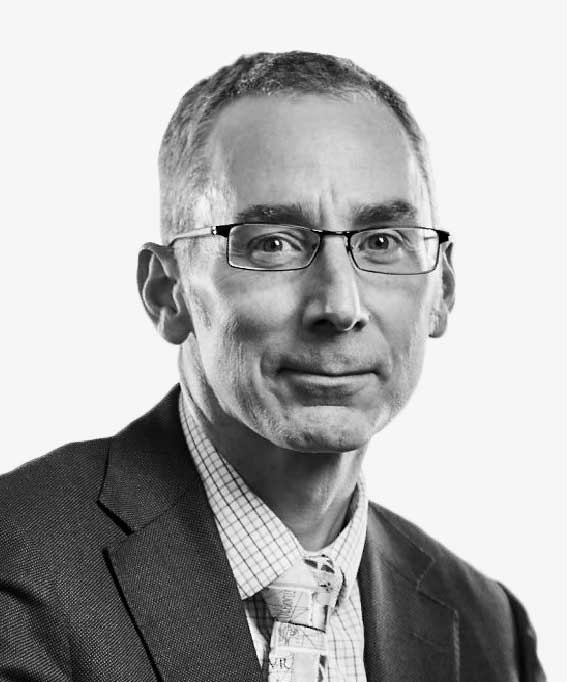 Dave McMahon's 35-year career has focused on engaged cyber defence, security and intelligence initiatives. He has an honours degree in computer engineering from the Royal Military College of Canada and has authored numerous publications, papers and articles throughout his career.