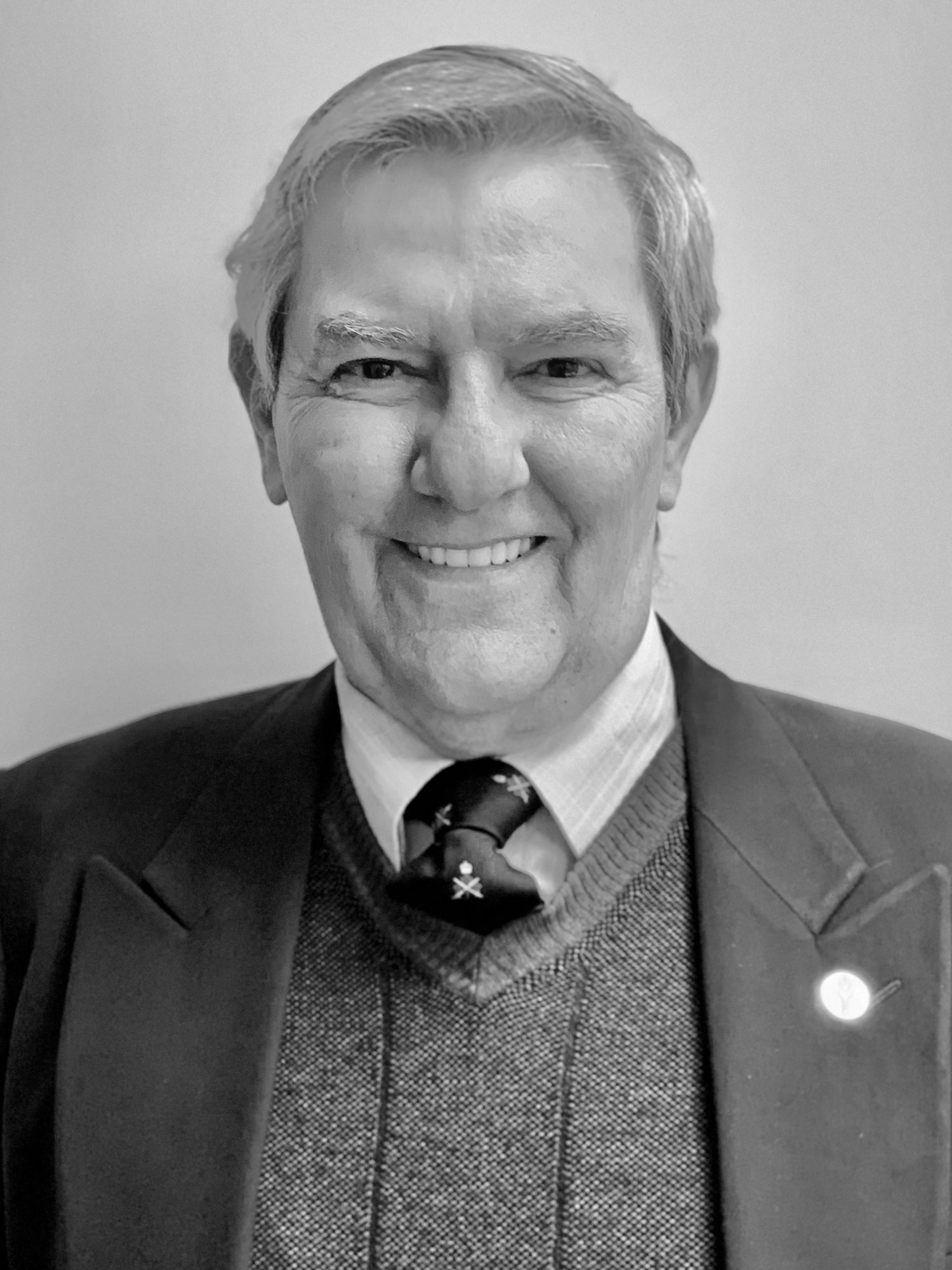 Geoffrey served for nearly forty years in the Canadian Armed Forces (CAF) and the Department of National Defence (DND). Prior to his retirement from the military, he served as a senior member of the Canadian Armed Forces Intelligence Branch. He was responsible for the CAF imagery intelligence directorate, was director of transnational intelligence issues, and he was Chief of the Middle East / North Africa sections at National Defence Headquarters (NDHQ).

While in service, Geoffrey was a Commonwealth exchange intelligence analyst at the US Defense Intelligence Agency. He was also the Deputy Executive Secretary of the Intelligence Advisory Committee at the Privy Council Office (PCO). Geoffrey completed two United Nations (UN) tours and was the head of the Global Affairs Canada peacekeeping policy section. He served two postings as the Canadian Defence Attaché for Italy, Greece, Albania and Israel.

He is a graduate of Collège Militaire Royal de Saint-Jean, with a bachelor's degree in business administration.