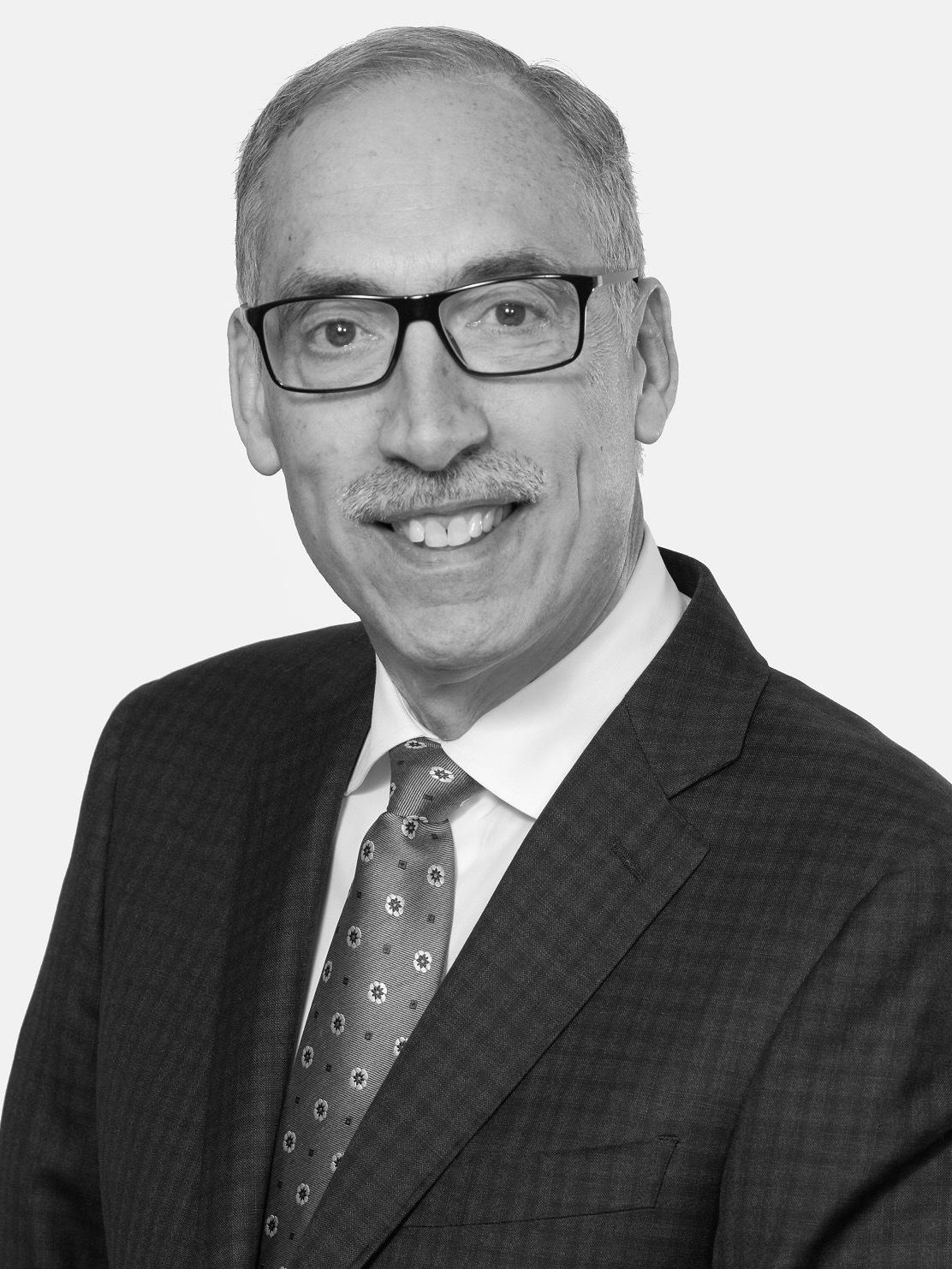 Jacques served as the Vice President and General Manager with L3 MAS in Montreal. He was subsequently promoted to General Manager of L3Harris WESCAM division until his retirement.

After his time in the Canadian Armed Forces, Jacques joined Rolls-Royce and Spar Aerospace. He then held leadership positions at Bombardier Aerospace, including General Manager of the Amsterdam Service Centre and Vice-President and Director of Operations for Military Aviation Training. Jacques was later General Manager of the JFK Service Delivery Centre for Bombardier Transportation in New York City spending 12 years with the company.

Jacques started his career in the Royal Canadian Air Force (RCAF). Highlights of his military career include operational tours in Canada, Germany and the Persian Gulf. He retired as the Commanding Officer of 3 Air Maintenance Squadron (3 AMS) in Bagotville, Québec.

Jacques holds a Bachelor of Mechanical Engineering from the Royal Military College of Canada and an Executive Master of Business Administration from Queen’s University.