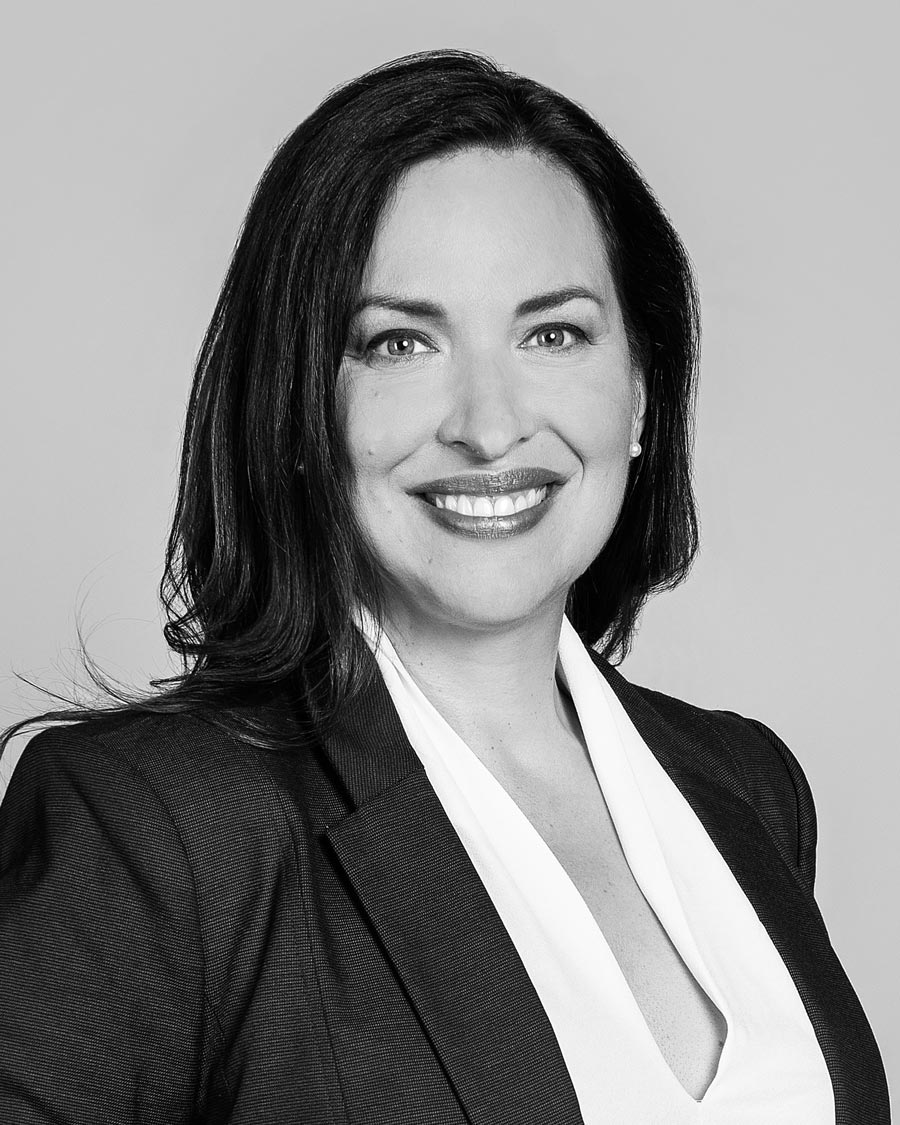 Nathalie Dion is a bilingual professional with 20 years of experience as a federal government official and has represented Canada as a senior diplomat in the United States (New York, Washington D.C.) and the United Arab Emirates (Abu Dhabi). She specializes in intelligence analysis and defence policy. She possesses in-depth experience in the delivery of strategic executive briefings and recommendations to Ministers and senior government officials as well as the implementation and management of major projects and operations. Nathalie is a Senior Strategy Associate at Samuel Associates Inc. where she provides strategic advice on specific issues and projects for domestic and international clients.

Before joining the firm, Nathalie was Deputy Director, United Nations Peacekeeping, with the Department of National Defence (DND). During her tenure, she organized the United Nations Peacekeeping Defence Ministerial in Vancouver in 2017, which was the most significant international defence ministers’ gathering in Canadian history. While at DND, she also oversaw the deployment of Canadian peacekeepers to Mali.

While serving as a senior diplomat, as the Head of the Political Section at the Canadian Embassy in Abu Dhabi, Nathalie played a key role in the management of Canada’s relationship with the United Arab Emirates and the promotion of Canada’s foreign policy.

Prior to her assignment in the Middle East, Nathalie served as Deputy Intelligence Liaison at the Canadian Embassy in Washington D.C. As the first Canadian woman to be assigned in that role, she represented the National Security Advisor to the Prime Minister, the Privy Council Office and Global Affairs Canada to the U.S. Director of National Intelligence, the U.S. intelligence community and its various individual agencies.

Throughout her career, Nathalie participated in several executive secondments to the Privy Council Office (PCO), the Royal Canadian Mounted Police (RCMP) and the Canada Border Services Agency (CBSA) to support Canada’s counter-terrorism priorities. She also served as a Special Advisor to the Chief of the Communications Security Establishment (CSE).

Nathalie is fully bilingual in French and English. She is a law graduate from the University of Sherbrooke, Québec, and holds a bachelor’s degree in civil law. She is a Certified Health Coach and obtained her diploma from the Institute for Integrative Nutrition in New York City. Nathalie is also a licensed real estate broker in the Province of Québec.

She is passionate about travel, design, real estate and working with individuals and organizations to help them achieve their fullest potential. Nathalie is married and has two children.