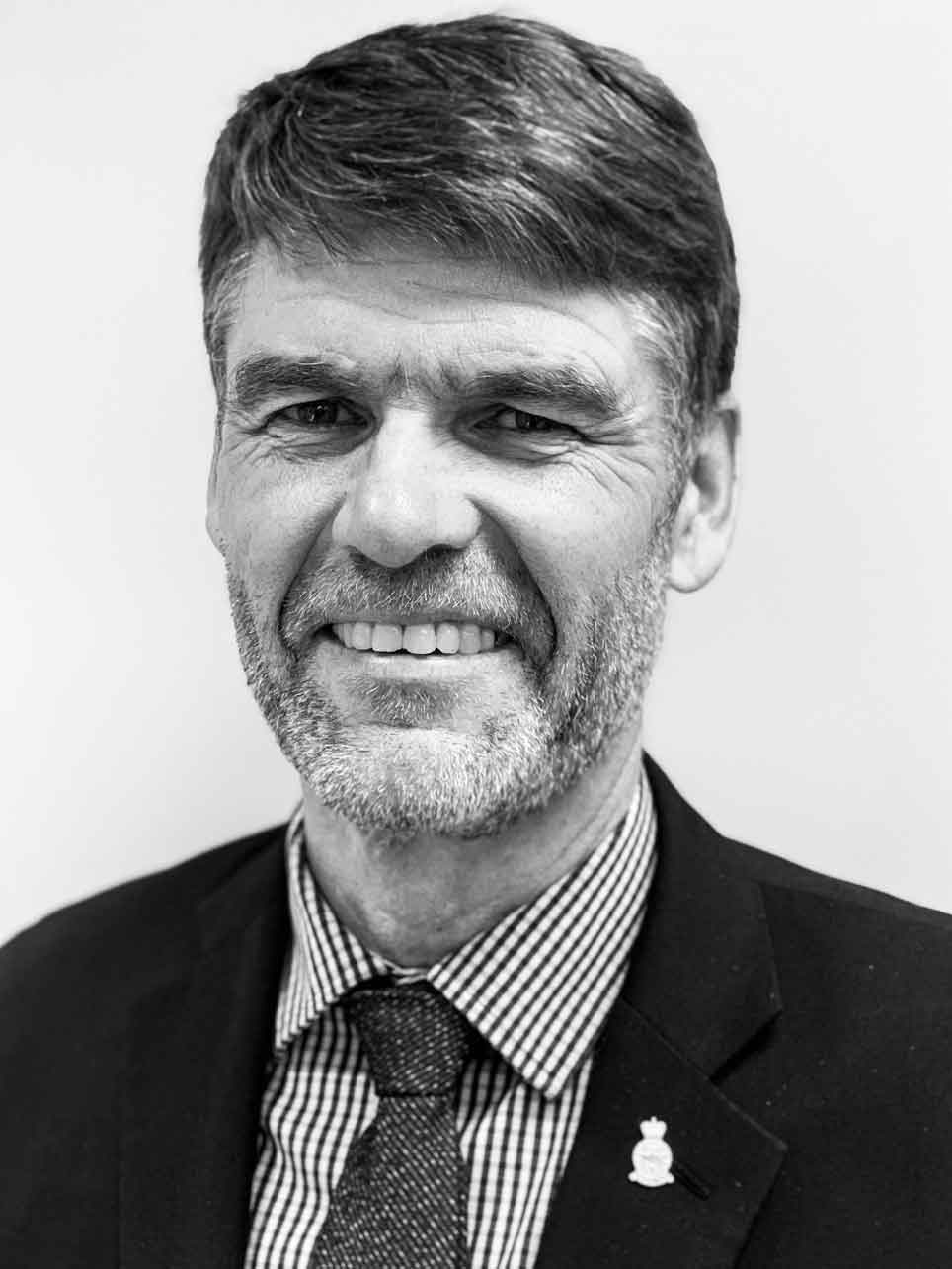 Retired Brigadier-General Paul Rutherford completed 37 years of service with the Canadian Armed Forces (CAF). He holds a Bachelor of Science degree from the Royal Military College as well as a Master of Arts in International Studies from King’s College London.

Operationally, Paul served in numerous theatres, including deployments to the US, UK, Europe, Africa and the Middle East to support United Nations operations and NATO missions. This included postings to the Canadian High Commission in London, where Paul served as the Canadian Defence Liaison for the Department of National Defence and the CAF.

Following this assignment, Paul was posted to US Central Command Headquarters in Tampa as the Deputy for J5 Strategy, Policy, and Plans. Upon returning to Canada, Paul served as Director General Information Management Operations and Commander of the Joint Force Cyber Component at National Defence Headquarters before his retirement.

Paul continues to be actively involved in supporting Canadian soldiers, military personnel and organizations. His interests include fitness, sports and family activities.