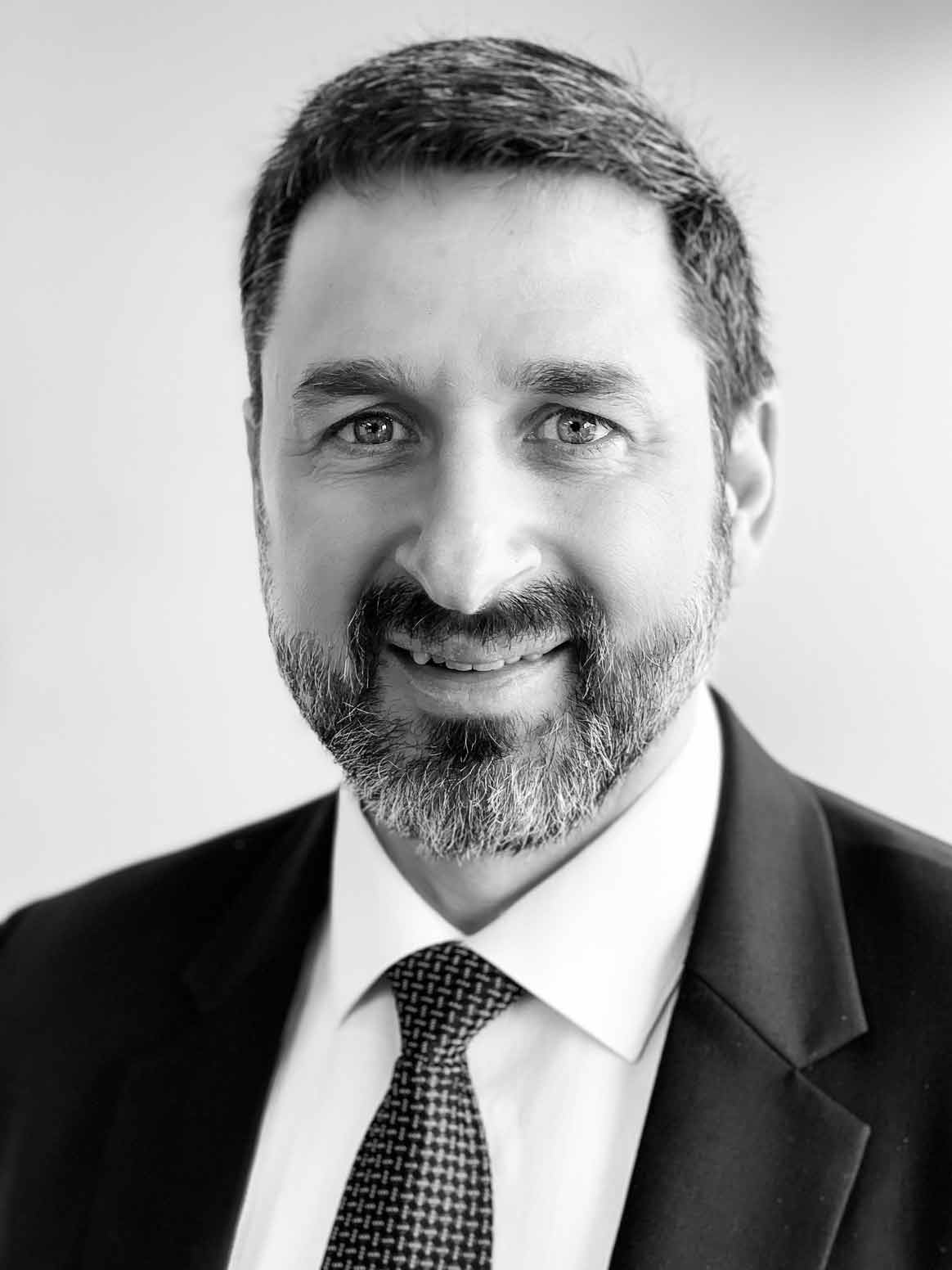 Vince Fagnan is a Senior Associate with Samuel Associates. He has over 35 years of dedicated military service and executive leadership experience in the Canadian Army, the Department of National Defence and the private sector.

He is a Management Consultant with a wide range of proficiencies ranging from leadership development to working with executives to formulate and implement business strategy. Vince has successfully worked in various key sectors, including Government, Defence, Aerospace, Advanced Materials and Composite Manufacturing and Cybersecurity. He thrives in highly technical environments and specializes in defence procurement with extensive program, project and operational experience in various areas, including armoured vehicles and systems, survivability, training and simulation, command and control, sustainment, and cyber resilience proposals and commercialization of new technologies.

Vince has served in increasingly challenging command and staff positions as an armour officer with Lord Strathcona’s Horse (Royal Canadians), attaining the rank of Lieutenant Colonel before transitioning to the private sector in 2011. He has deployed on several domestic operations and abroad to Cyprus, Bosnia and Afghanistan on United Nations and NATO Missions. He has served as an instructor at the Armour School and Commander of Reconnaissance and Headquarters Squadrons at the Regiment. He has had three separate postings to Director Land Requirements (DLR) in National Defence Headquarters where he and his section acted as project directors and represented users on many land equipment and research and development projects, as well as several NATO programs.

Vince is a graduate of the Telfer Executive Master of Business Administration program at the University of Ottawa. He also holds a Master of Arts in Military Studies from Cranfield University, United Kingdom, and a Bachelor of Engineering from the Royal Military College of Canada. He attended the Joint Command and Staff Course at the Mubarak Al-Abdullah Joint Command and Staff College in Kuwait. He is a certified Managing Successful Programmes (MSP®) Practitioner.

During his personal time, Vince and his wife compete in dragon boat racing at the national and international levels.