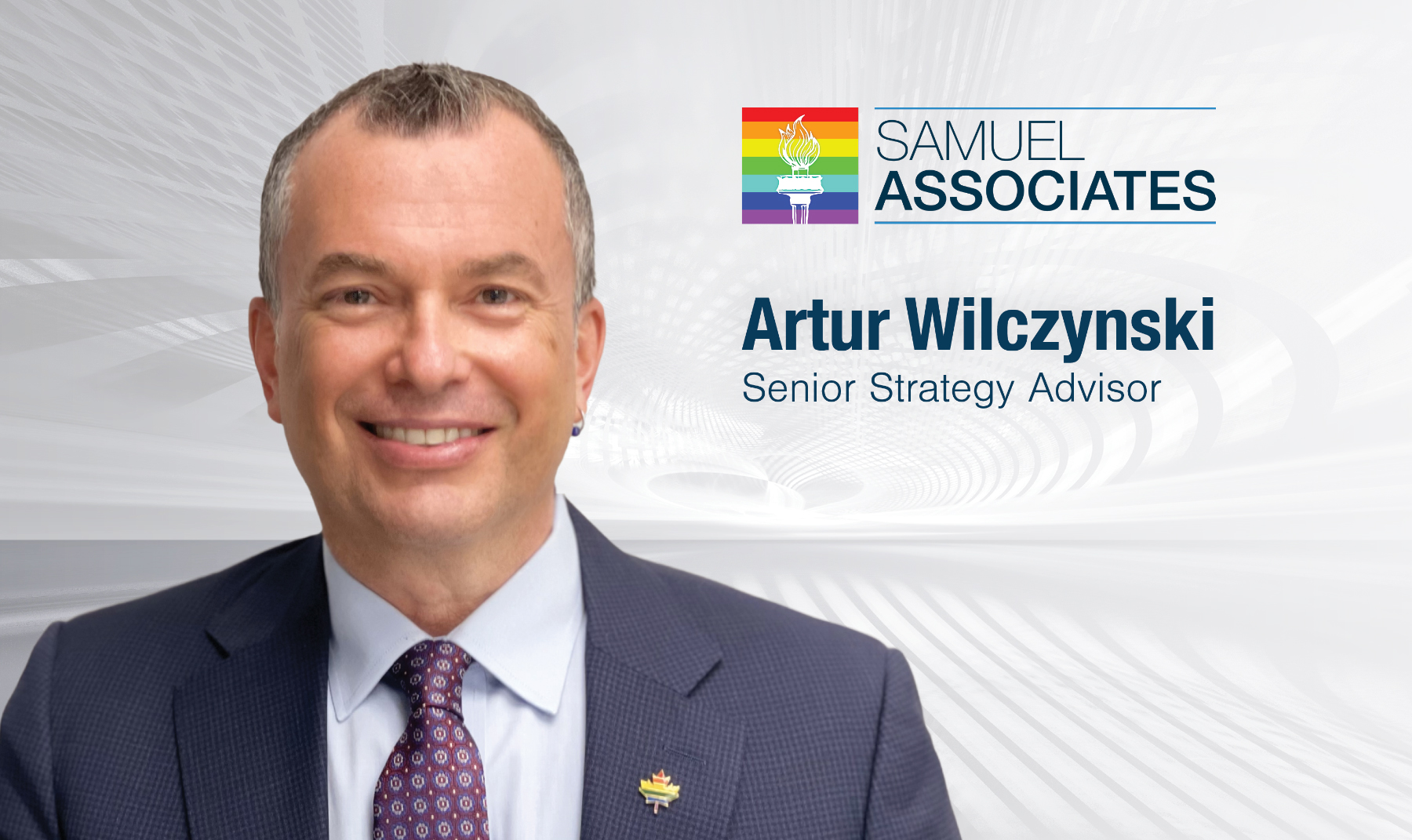 Samuel Associates has announced the appointment of Artur Wilczynski as Senior Strategy Advisor, a position that will allow him to share his extensive national security and senior Federal leadership and diversity expertise with the firm’s clients.

Artur brings to Samuel Associates a deep understanding of government processes and will be providing clients with strategic analysis on international relations issues, as well as advice on the integration of equity, diversity, and inclusion programs with clients’ organizations.

Artur comes to the firm after his most recent tenure as Associate Deputy Chief SIGINT and Assistant Deputy Minister, Senior Advisor for People, Equity, Diversity and Inclusion at the Communications Security Establishment (CSE), Canada’s national cryptologic agency. Prior to his work at CSE, Artur served as the Canadian Ambassador to Norway between 2014 and 2018.

At Public Safety Canada, he was one of the lead negotiators of Beyond the Border - Canada's perimeter security and prosperity agreement with the United States. Artur also played a coordinating role on Public Safety portfolio civilian capacity building in Afghanistan and led the establishment of the department's first International Strategic Framework.

As the Director of International Relations at Canadian Heritage, Artur played a key role in the negotiation of the UNESCO Convention on Cultural Diversity. As a public servant with over 30 years of experience, he carries an intimate knowledge of the workings of many Federal departments and agencies, especially those with an international focus or character.

“We’re excited to have Artur join the firm and know he’ll be an integral part of the team’s operations”, said Goran Samuel Pesic, President and CEO of Samuel Associates. “Beyond his decades of experience in national security, diplomacy, and the public service, Artur excels at creating more inclusive organizations that are truly representative of the unique diversity which embodies our Canadian society.”

“I am excited about joining Samuel Associates as a Senior Strategic Advisor,” remarked Artur. “It is a pleasure to join a Group with such a depth of knowledge and expertise across a broad spectrum of issues. After more than 30 years in public service, I look forward to working with a diverse group of clients to share insight on a wide range of policy questions.” 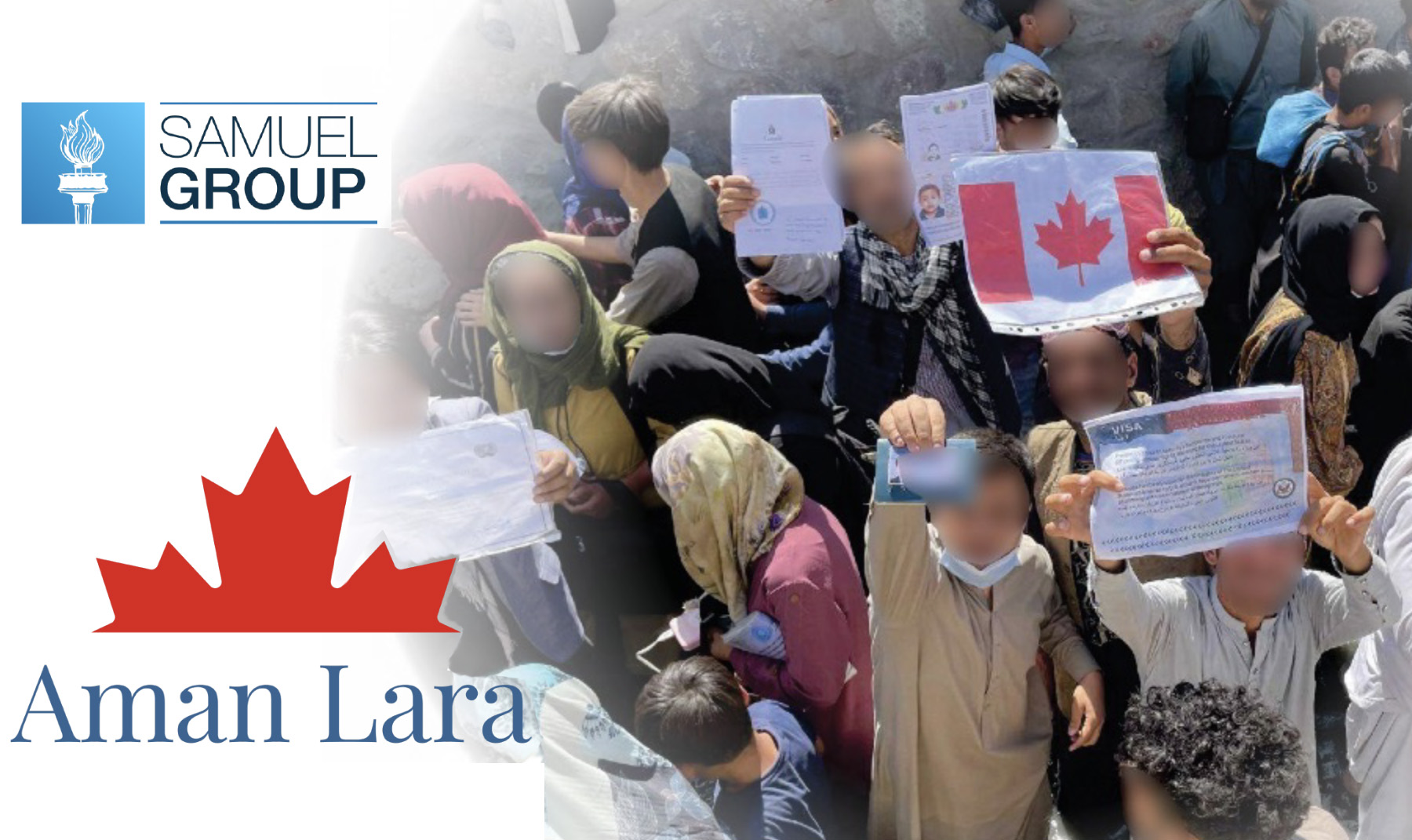 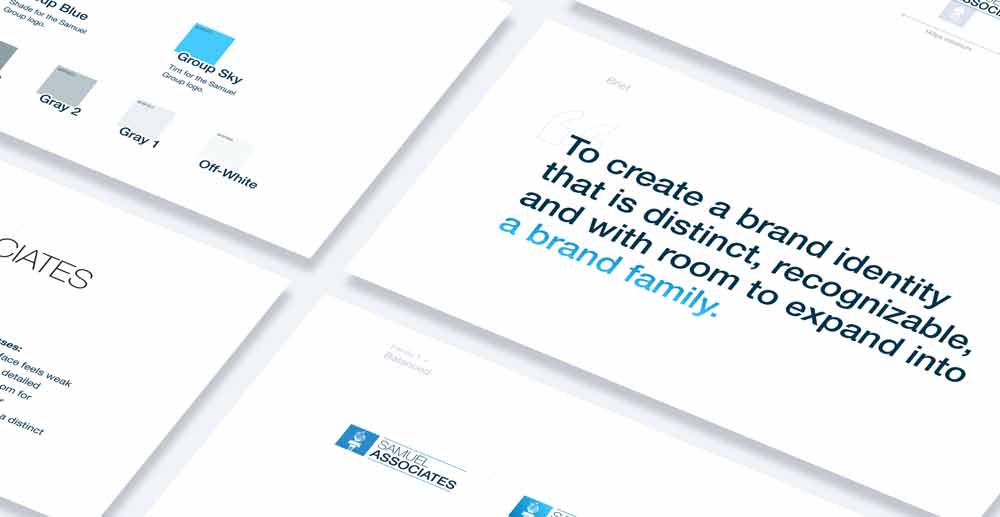