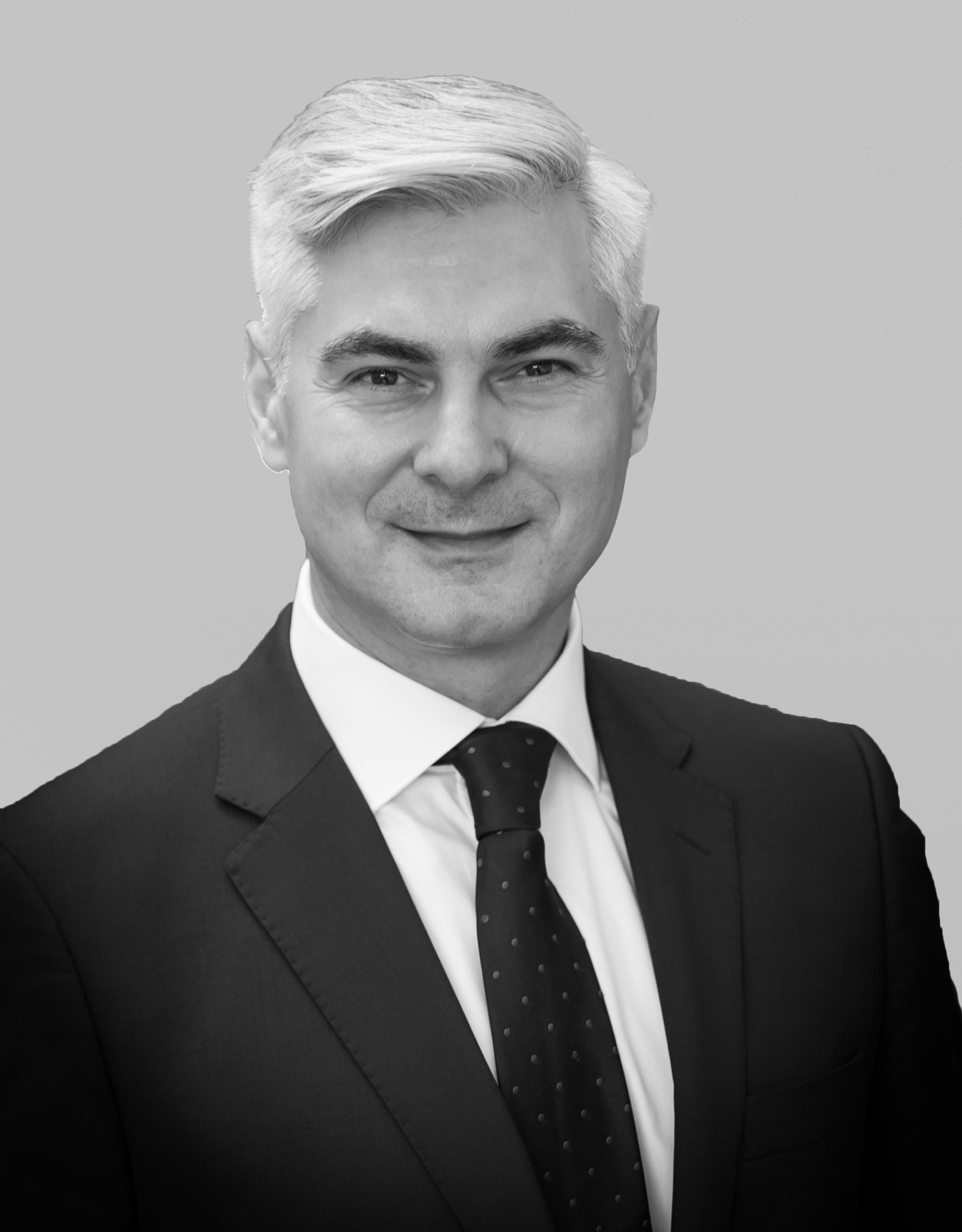 Goran Samuel Pesic has over 25 years of experience in political, economic, defence and security matters.

He is President and CEO of Samuel Associates Inc., a strategic consulting firm specializing in Government Relations and Public Affairs, Integrated Digital Marketing, Market Research and Analysis, as well as Professional Executive Development. The firm focuses on helping companies in new and emerging high-tech industries position themselves for strategic growth and success.

Before founding the firm, Goran was a senior executive with the Canadian Commercial Corporation (CCC), a Government of Canada agency mandated to facilitate international trade on behalf of Canada’s defence, aerospace and infrastructure industries. As a corporate director, Goran was responsible for providing strategic business and political advice to the executive leadership on risk management and international business development opportunities for Canadian industries.

While at CCC, Goran was selected for a senior federal government executive exchange program to the Middle East with CAE Inc. As Director of Strategic Business Development and Government Relations for CAE Defence and Security, he was responsible for marketing and sales for Bahrain, Kuwait, Oman, Qatar, Saudi Arabia and the United Arab Emirates.

Prior to CCC and CAE, Goran was a senior political advisor to Canada’s Minister of International Trade at Global Affairs Canada, where he provided strategic advice and recommendations to the Minister. Previous to his work at Global Affairs Canada, Goran was a political advisor to the federal Minister of Public Safety. He was responsible for Canada’s national security, cybersecurity and emergency management policy and Canada‐U.S. security and intelligence relations.

Before a career in politics, Goran was an executive director of two think‐tanks: the NATO Association of Canada and the Council on Transatlantic Relations. He established and maintained strategic partnerships with leading organizations such as NATO, OSCE, the E.U., the European Bank for Reconstruction and Development, the OECD, the World Bank and policy think‐tanks in Canada, the U.S. and abroad

His recent academic publication Surviving and Thriving in the Digital Economy was written for the University of Calgary’s School of Public Policy on the topic of cyber-security and its impact on the Canadian economy.