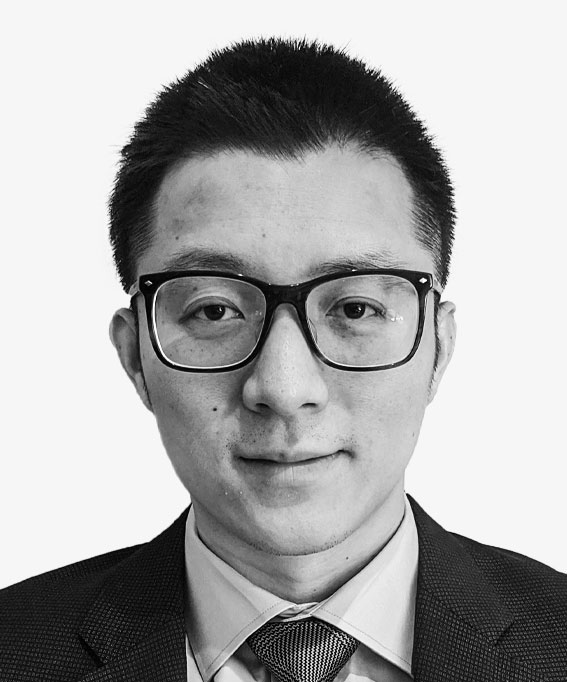 Besides academic accomplishments, Cloud has held successfully worked in the Canadian financial industry holding various roles at the Royal Bank of Canada (RBC) and Bank of Montreal (BMO).  While at BMO, he held the position of a manager within the Market Risk Group. In that role, Cloud led multiple projects on regulatory stress testing. He and his team took initiatives to innovate new approaches to expand the suite of risk tools for effective and efficient risk calculation and management. During his time at BMO, Cloud diligently worked as a volunteer in the United Way as a Campaign Ambassador for employee giving at the bank.

Cloud is an avid road traveller who enjoys long-distance driving. He has numerous road trips across Canada, covering the vast territory of British Columbia and Alberta, including north to Prince Rupert, and from Vancouver through the prairies to Toronto and onward to Quebec City.