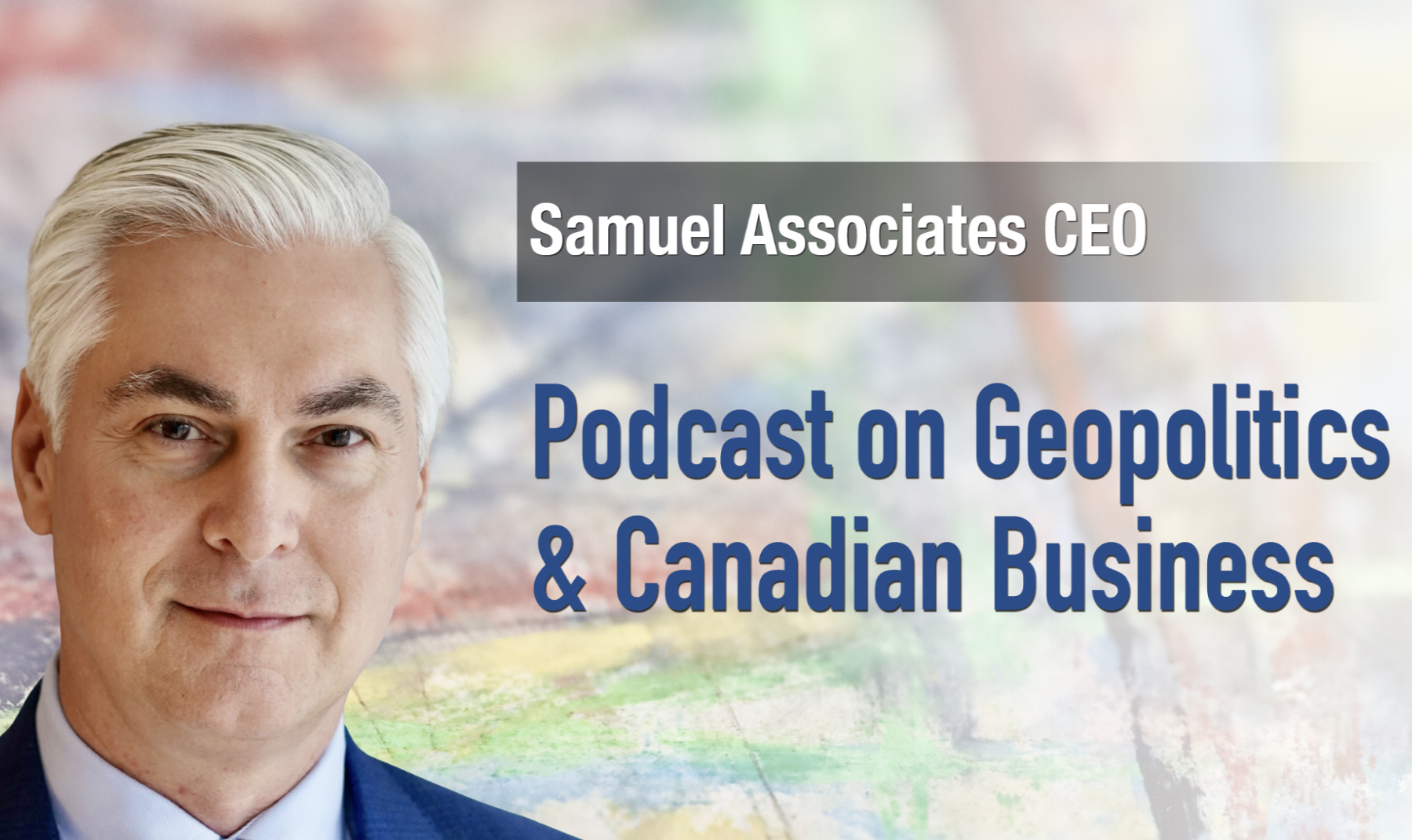 Goran Samuel Pesic, CEO of Samuel Associates, was invited to speak this week on the latest geopolitical developments with the Canadian Equities Podcast, sponsored by Acumen Capital Partners. During the thirty-minute interview, Goran discusses a wide range of issues with host Robert Cooper, including the Russia-Ukraine War, China and Taiwan, artificial intelligence, the effects of European sanctions on trade flows and investments, and concurrent opportunities for Canadian businesses.

From the outset, Goran dispels the notion of Russian miscalculation in its invasion of Ukraine: “This is a calculated war. It has been a repeat of history. Russia believes it can win a conventional war in the era of cyber, AI, and hypersonic missiles.” He posits that the current conflict may represent the last conventional war in Europe, with future conflicts being enabled by cyberwarfare—including disinformation campaigns propagated by AI and machine learning.

Though difficult to predict the eventual outcome of the current war, Goran notes that Russia has been taking advantage of paralysis in the UN and other organs of the rules-based international order. Russia is motivated by a desire to push back against NATO enlargement and European Union (EU) expansion. Should it succeed in its campaign to subjugate Ukraine, Russia may turn its ambitions westward and northward to target other transatlantic institutions.

Goran and Robert’s conversation also examined the impact of the war on strategic postures, global markets, and investor confidence. According to Goran, “the war has created a permanent change in Europe,” as evidenced by Finnish and Swedish NATO accession talks and physical changes in the movement of raw materials and energy resources across the European continent.

Though other nations such as China may divert business away from the EU in the short term, Russia will continue to be a large consumer of EU goods and services in the future. While the war's long-term financial and economic repercussions are not yet clear, Goran emphasizes that Canada is a safe and reliable place to do business and that Canadian companies are well-positioned to fill gaps left behind by Russia in the oil and gas, mining, and agricultural sectors.

Goran furthermore believes that Canada has been endowed with a historic and time-sensitive opportunity to assist Europe. He says, "we should be leading a Western effort to develop and expand energy infrastructure projects to deliver energy resources to Europe. This is a golden opportunity for Canada to get behind LNG projects and be a world leader."

Though the CETA Free Trade Agreement between Canada and the EU was signed in 2017, Goran argues that we have not yet fully utilized the Chapters on agriculture and agri-foods, oil and gas, metals, mining, and minerals. There are avenues for growth and expansion, particularly with regards to uranium, potash, and other critical natural resources and rare earth metals required by the high-tech sector.

If Canada is serious about winning opportunities in this domain, then lobbying firms such as Samuel Associates will be needed to act as skilled intermediaries between private sector entities and the federal government in conjunction with industry associations. Doing so can help influence and secure favourable economic outcomes for Canadian businesses.

Lastly, Robert asks Goran to elaborate on the implications for Canada's superpower relationships with the US and China. Goran stresses that alignment with the US, particularly in security and energy affairs, is in Canada’s best National Interest. Doing business with the US is "much easier and more aligned with our values," and pipelines like the Keystone XL are essential to forming a North American strategic energy grid. In defence matters, the procurement of the F-35 fighter jets represents an important affirmation to the US that Canada is committed to NORAD Modernization and Continental Defence. Moving forward, “we need to be very clear about how we wish to work constructively with the US to build an ongoing mutually beneficial relationship.”

Any analysis of the current global geopolitical situation would be incomplete without mentioning China and Taiwan. Goran points out that the Chinese leadership is watching Russia's ineffective invasion of Ukraine and has noted the difficulty of succeeding in a 21st-century conventional war. Instead, the PRC will turn to advanced technology to discredit Taiwan's leadership and utilize cyberattacks against critical economic infrastructure such as semiconductor manufacturing facilities for microchip production.

The Chinese and Russian analogies should not be overstretched, however. Goran cautions that China is much more integrated into the world economy than Russia. It would be challenging to predict the global ramifications of a Taiwan invasion “short of a World War III scenario.”

The interview ended with concluding thoughts on Canada’s strategic advantages, the precarity of the global situation, and the preference for peace over war—always.

To listen to the full recording, go to https://acumencapital.com/canadian-equities-goran-pesic/.

To get in touch with Goran and the Samuel Associates team, contact us at info@samuel.associates. 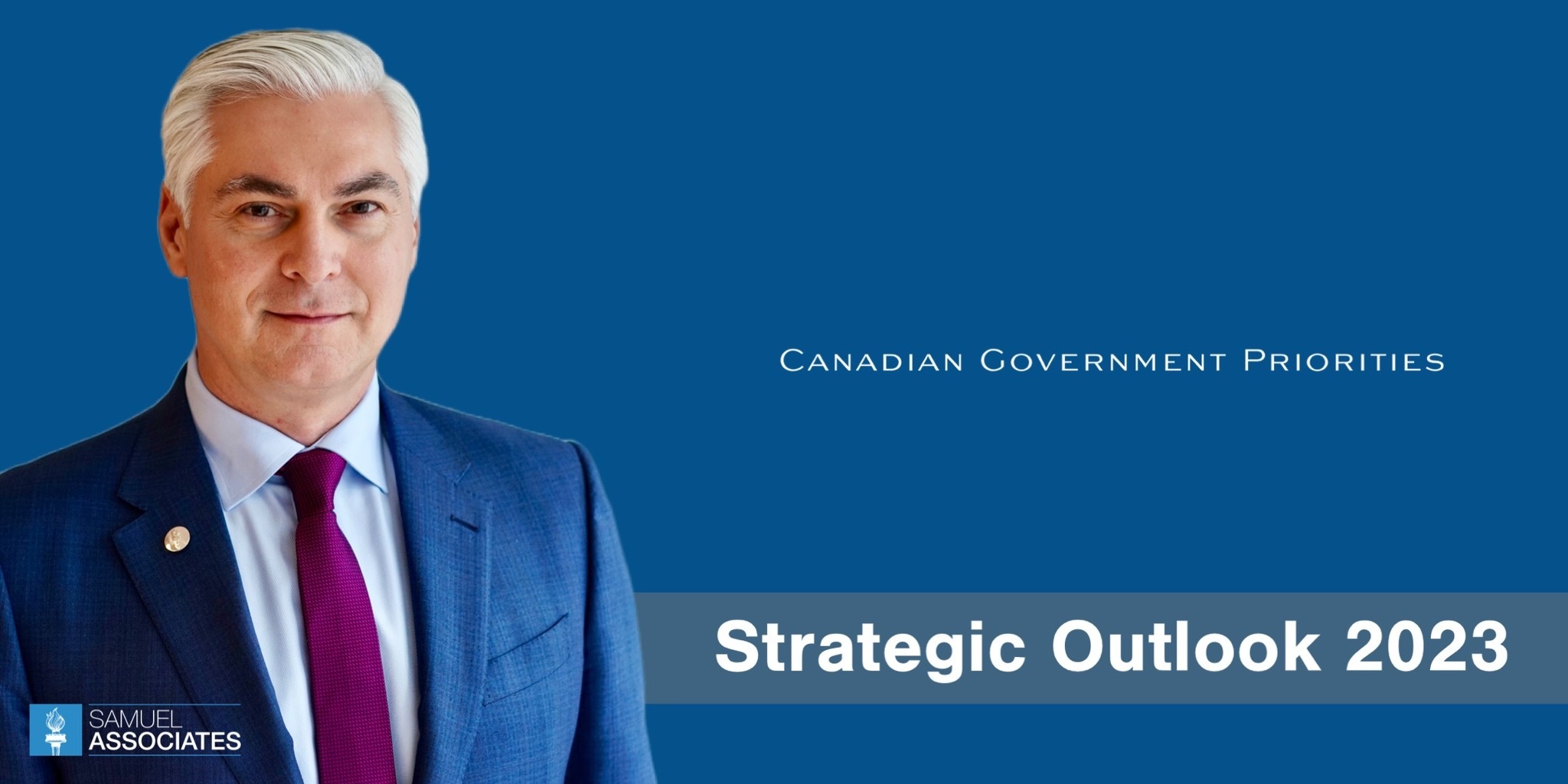 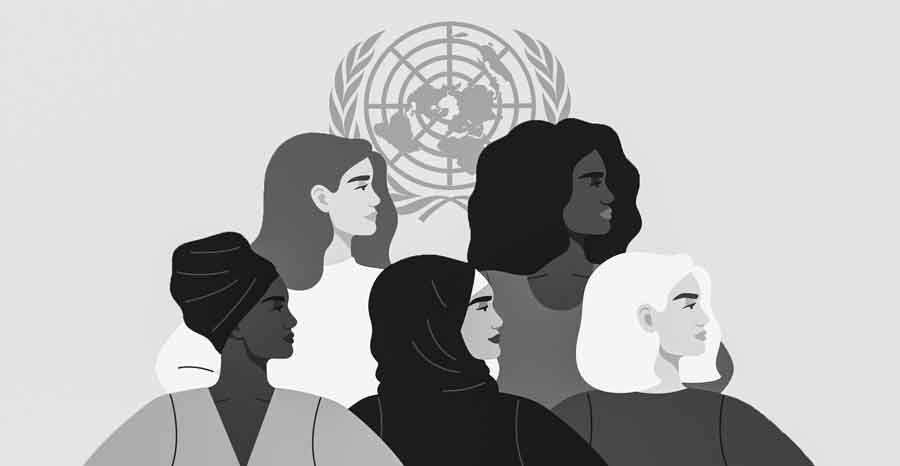 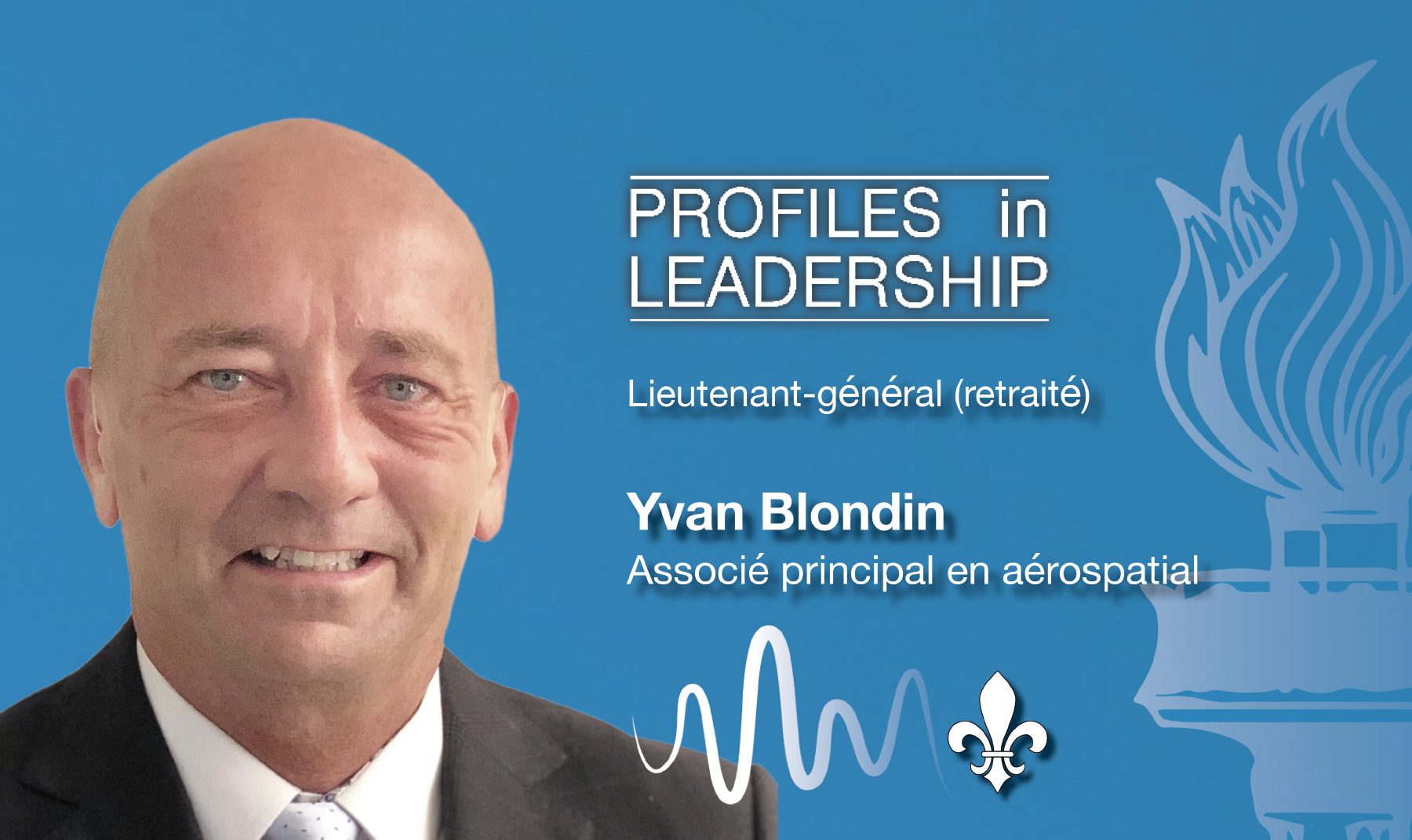