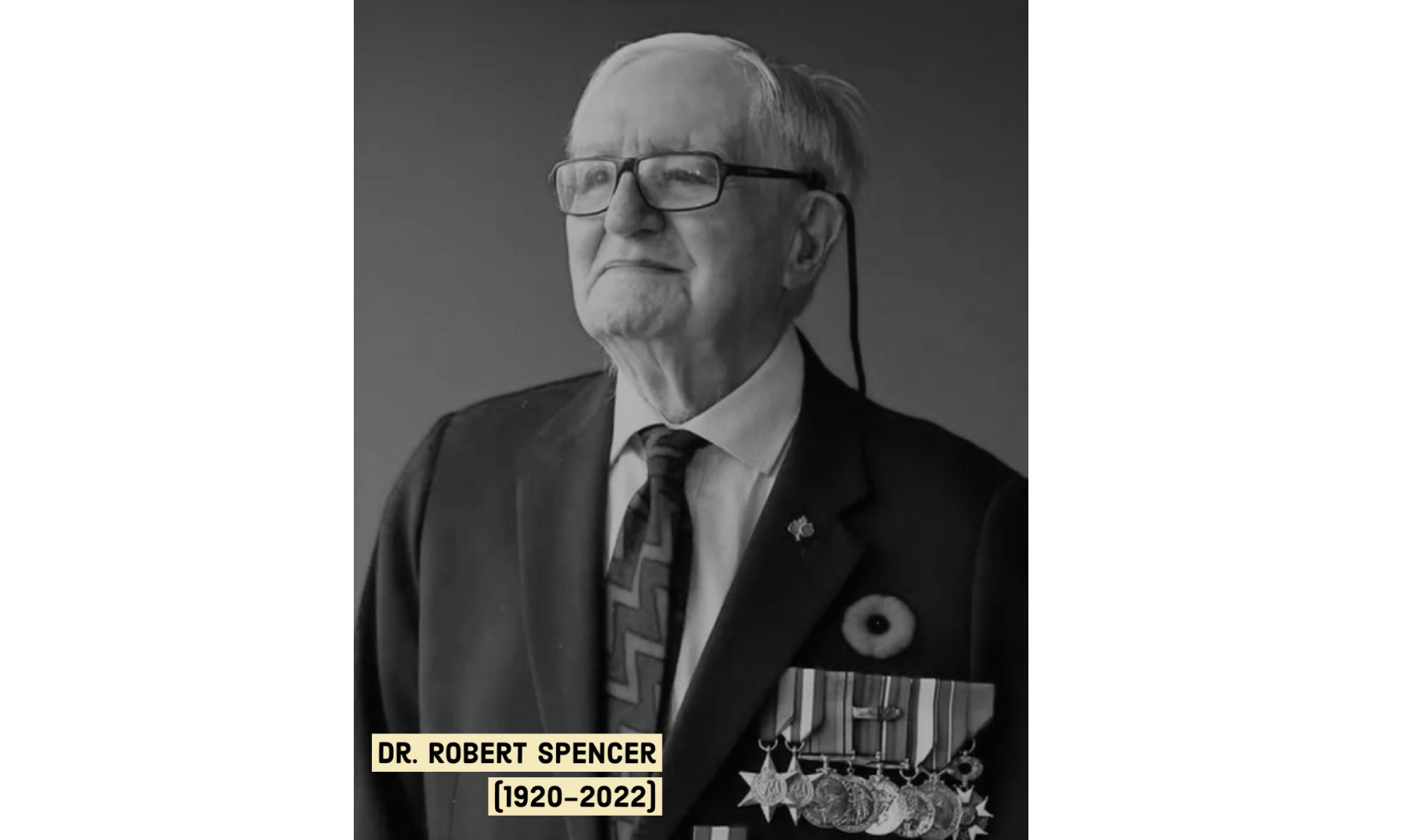 The Samuel Group of Companies is deeply saddened to share the news of Dr. Robert Spencer’s passing on the evening of August 28, 2022. We express our sincere condolences to his family, and especially to his daughter Valerie Keyes, who is a valued member of our Samuel team.

Dr. Spencer lived a remarkable life of 101 years. His service and commitment to Canada was unparalleled. He was a human personification of the heroic values so common to those of his generation.

Born in Montreal on November 9, 1920, Dr. Spencer was educated at McGill University, Trinity College in the University of Toronto, and Oxford University. A veteran of the Second World War, he served with distinction in the 15th Canadian Field Regiment (4th Canadian Armoured Division) in France, the Netherlands and Germany, being Mentioned in Dispatches in 1945. He was wounded in February 1945 but returned to action soon afterwards.

Upon completion of his military service, Dr. Spencer led a distinguished academic career at the University of Toronto’s Department of History, where he was involved in various professorial and senior administrative posts for over 35 years. He was a Charter member of the Atlantic Council of Canada (now the NATO Association of Canada), acting as its President from 1990 to 1999. There, he provided wise mentorship to scores of students and interns and encouraged them to pursue meaningful careers in the field of international relations. Among these included the President and CEO of the Samuel Group, Goran Samuel Pesic.

In recognition of his accomplishments, Dr. Spencer was a recipient of the Canadian Forces Decoration, the Queen's Silver Jubilee Medal, the Netherlands’ Liberation Medal, and the Legion d’Honneur. For his long-term efforts at promoting and supporting Canada’s international relations with NATO and Germany, in 1983, he was awarded the Goethe Medal. He was awarded the Commander’s Cross of the Order of Merit of the Federal Republic of Germany in 1986 (one of only three Canadian recipients). He ended his life as a Professor Emeritus and Honorary Fellow of Trinity College at the University of Toronto.

In November 2021, Dr. Spencer was saluted at the Policy Insights Forum’s Summit on the Digitalization of Defence and Security. This summer, the PIF was proud to host its first intern under the Dr. Robert Spencer Internship Program in Strategic Studies, named in his honour.

We cherish the lessons and memory of Dr. Robert Spencer, and continue to promote the legacy of his remarkable life for the benefit of future generations of Canadians.

We invite you to share your personal stories of Dr. Spencer and condolences at gsp@samuel.associates. 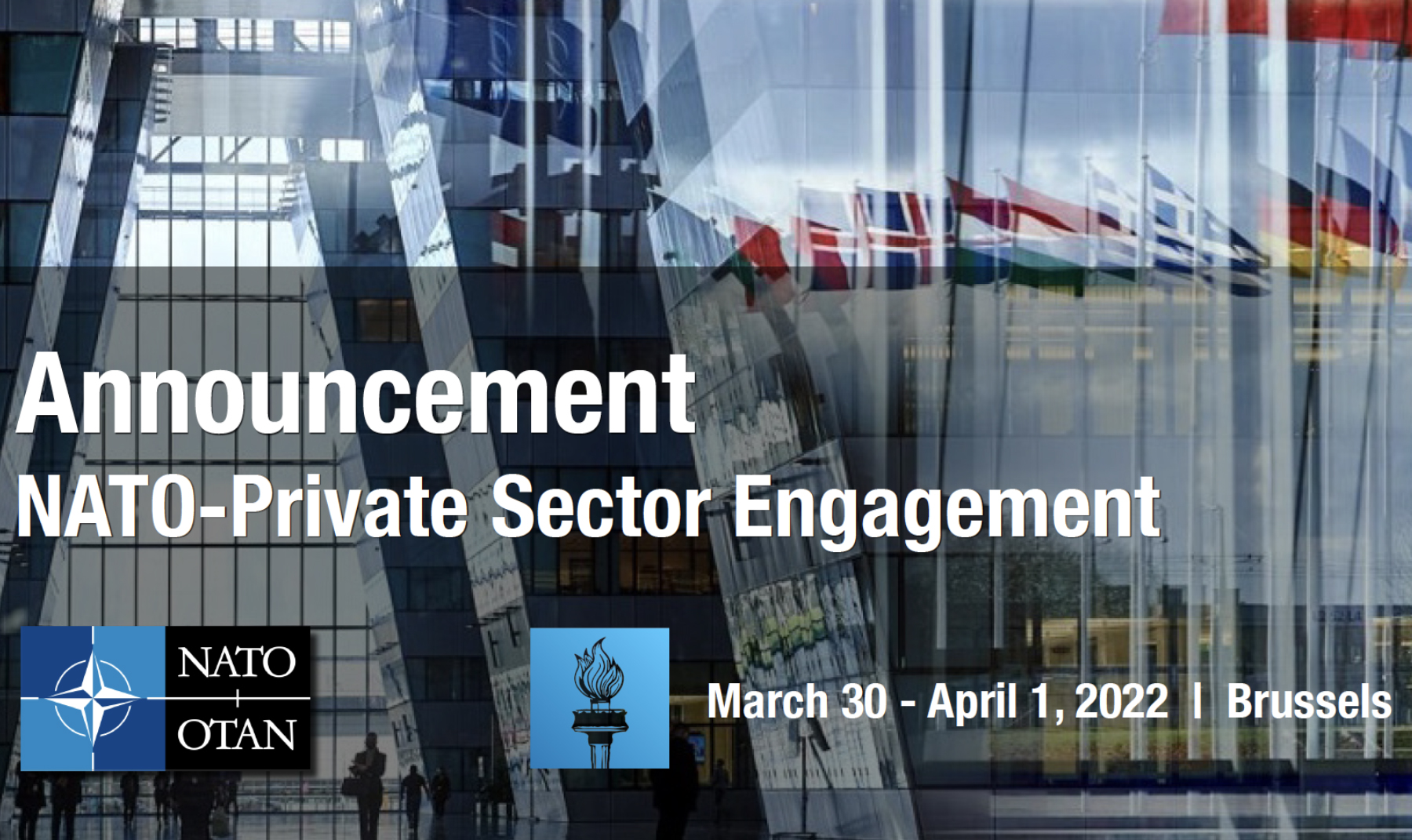 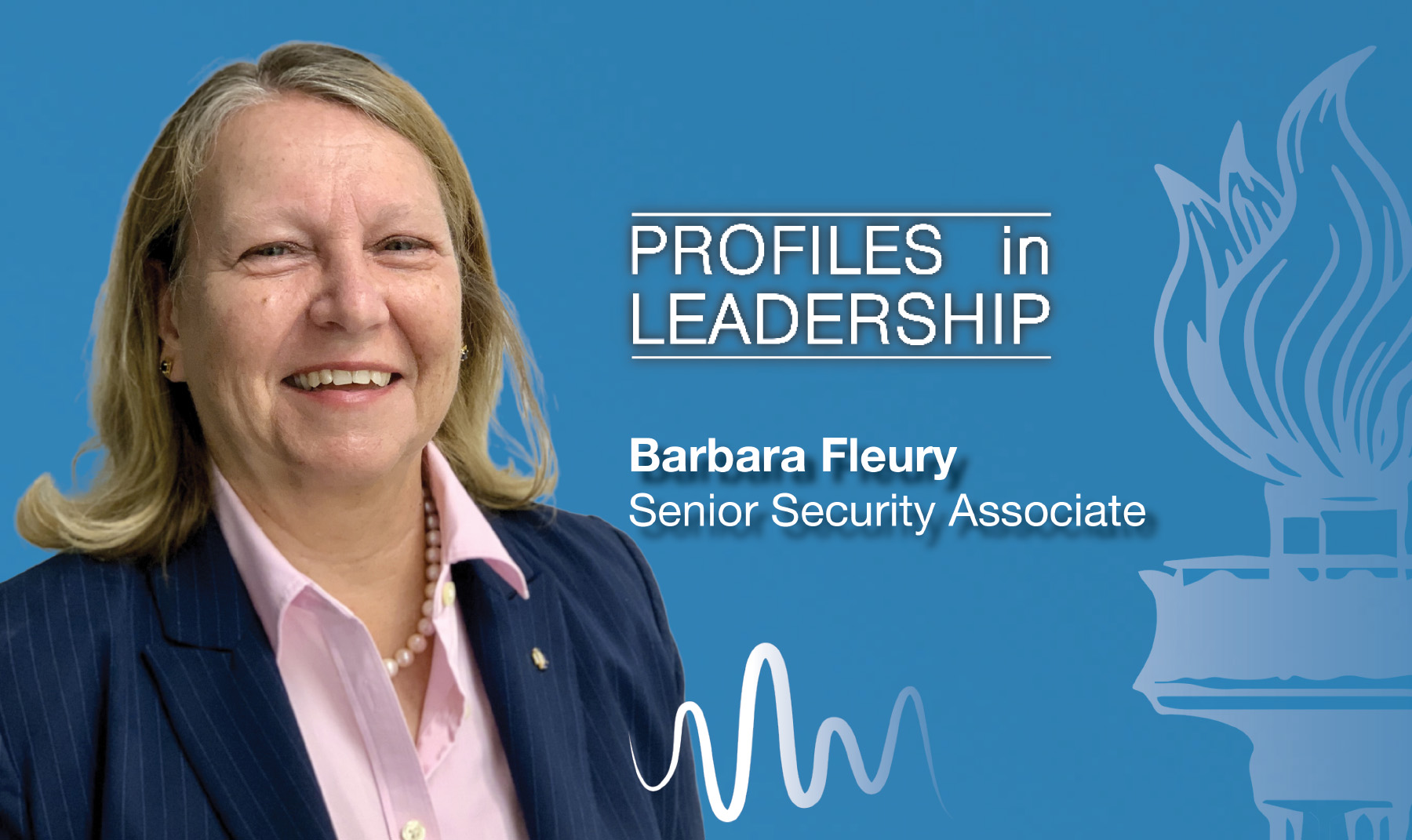 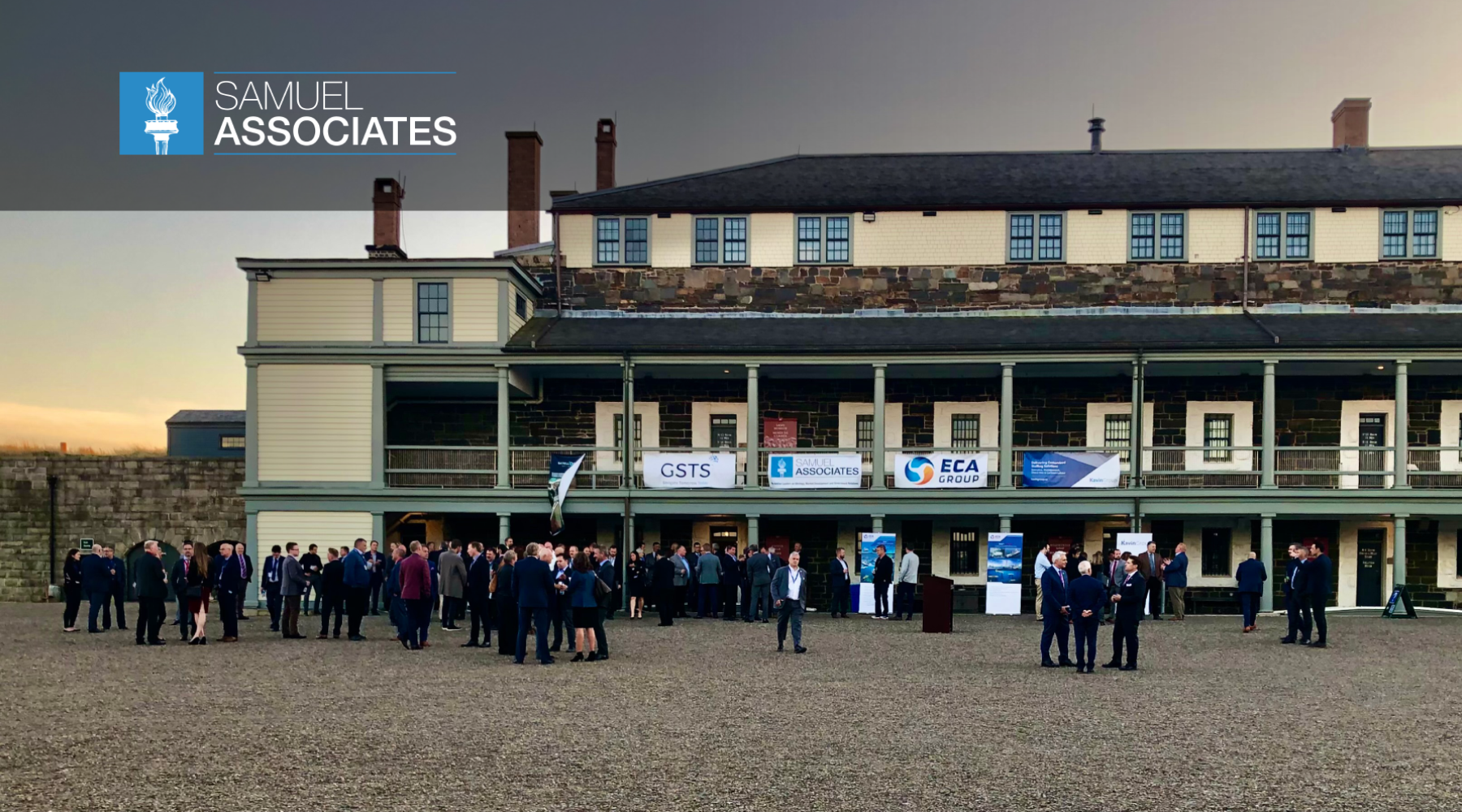