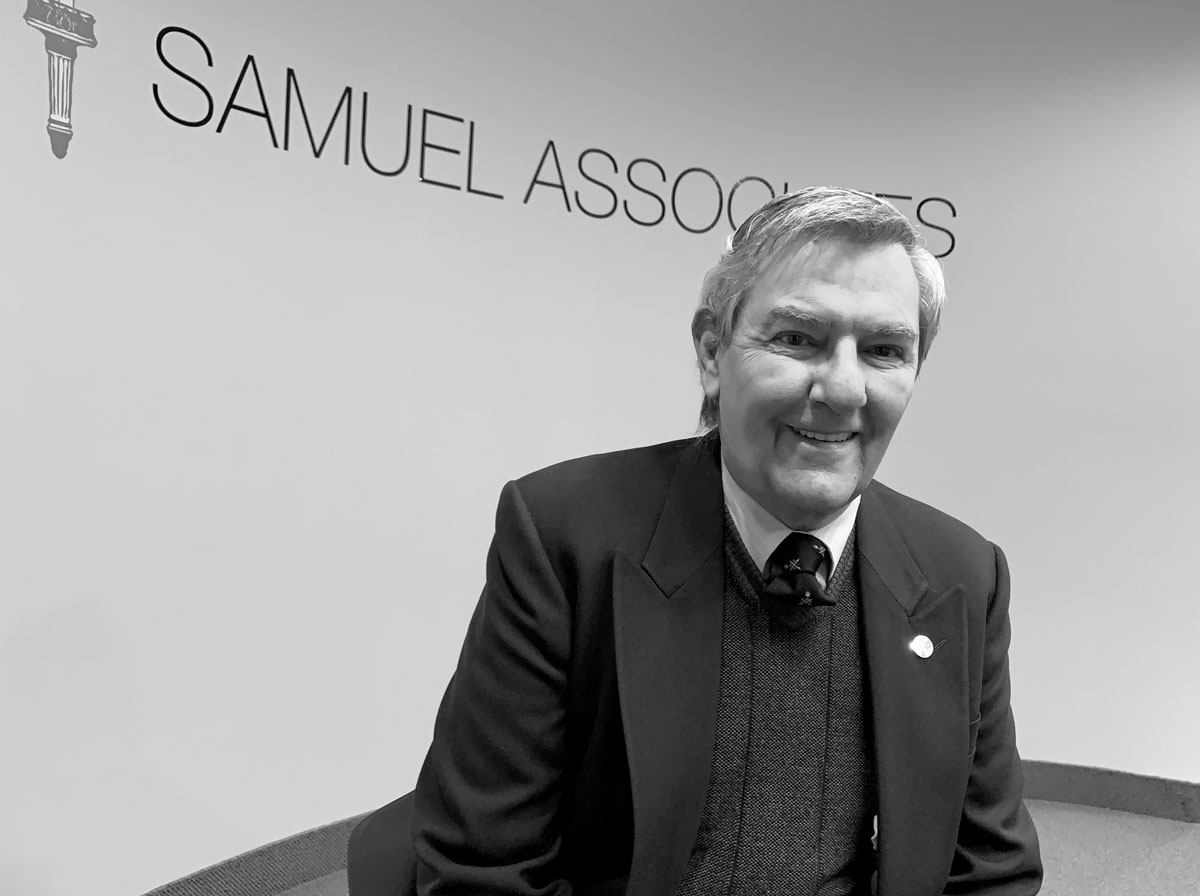 Samuel Associates is pleased to welcome Geoffrey St. John as Senior Research Associate. Geoffrey has an in-depth understanding and operational background in defence, national security and intelligence assessments. Geoffrey will bring both targeted and professional research capabilities to the Samuel Associates senior team. He will provide diligent research on various issues impacting government and commercial clients.

"We are privileged to have Geoffrey join our professional team. His knowledge of defence, national security and intelligence community experience working with Canadian, American and Allied strategic military organizations will bring tremendous capability to our firm in support of client work" - Goran Samuel Pesic, President & CEO

Geoffrey served for nearly forty years in the Canadian Armed Forces (CAF) and the Department of National Defence (DND). Prior to his retirement from the military, he served as a senior member of the Canadian Armed Forces Intelligence Branch. He was responsible for the CAF imagery intelligence directorate, was director of transnational intelligence issues, and he was Chief of the Middle East and North Africa sections at National Defence Headquarters (NDHQ).

While in service, Geoffrey was a Commonwealth exchange intelligence analyst at the US Defense Intelligence Agency. He was also the Deputy Executive Secretary of the Intelligence Advisory Committee at the Privy Council Office (PCO). Geoffrey completed two United Nations (UN) tours and was the head of the Global Affairs Canada peacekeeping policy section. He served two postings as the Canadian Defence Attaché for Italy, Greece, Albania and Israel.

He is a graduate of Collège Militaire Royal de Saint-Jean, with a bachelor's degree in business administration. 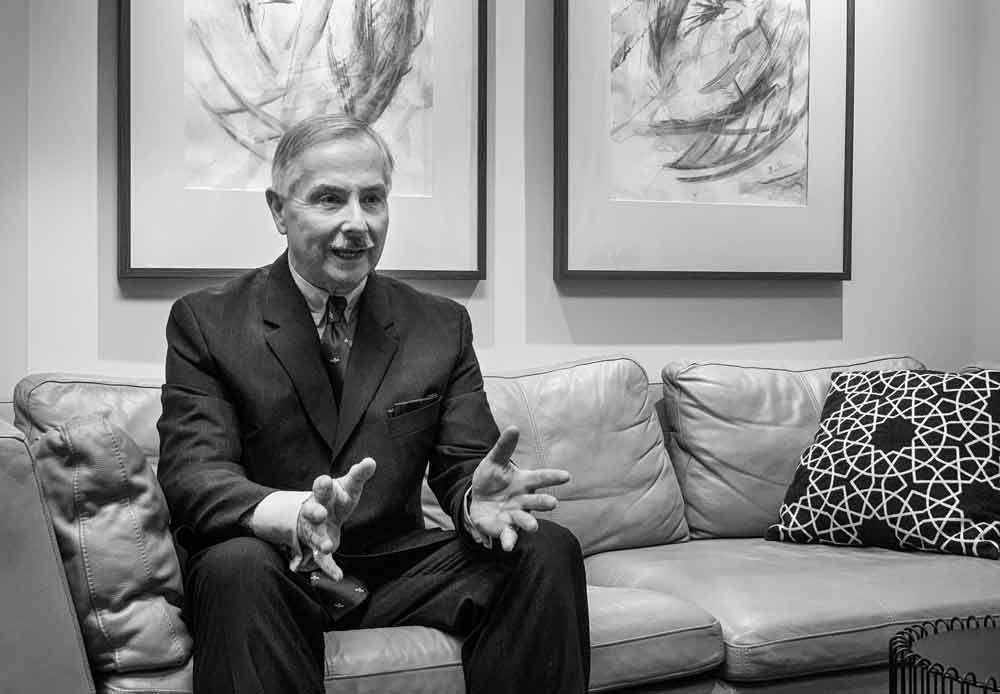 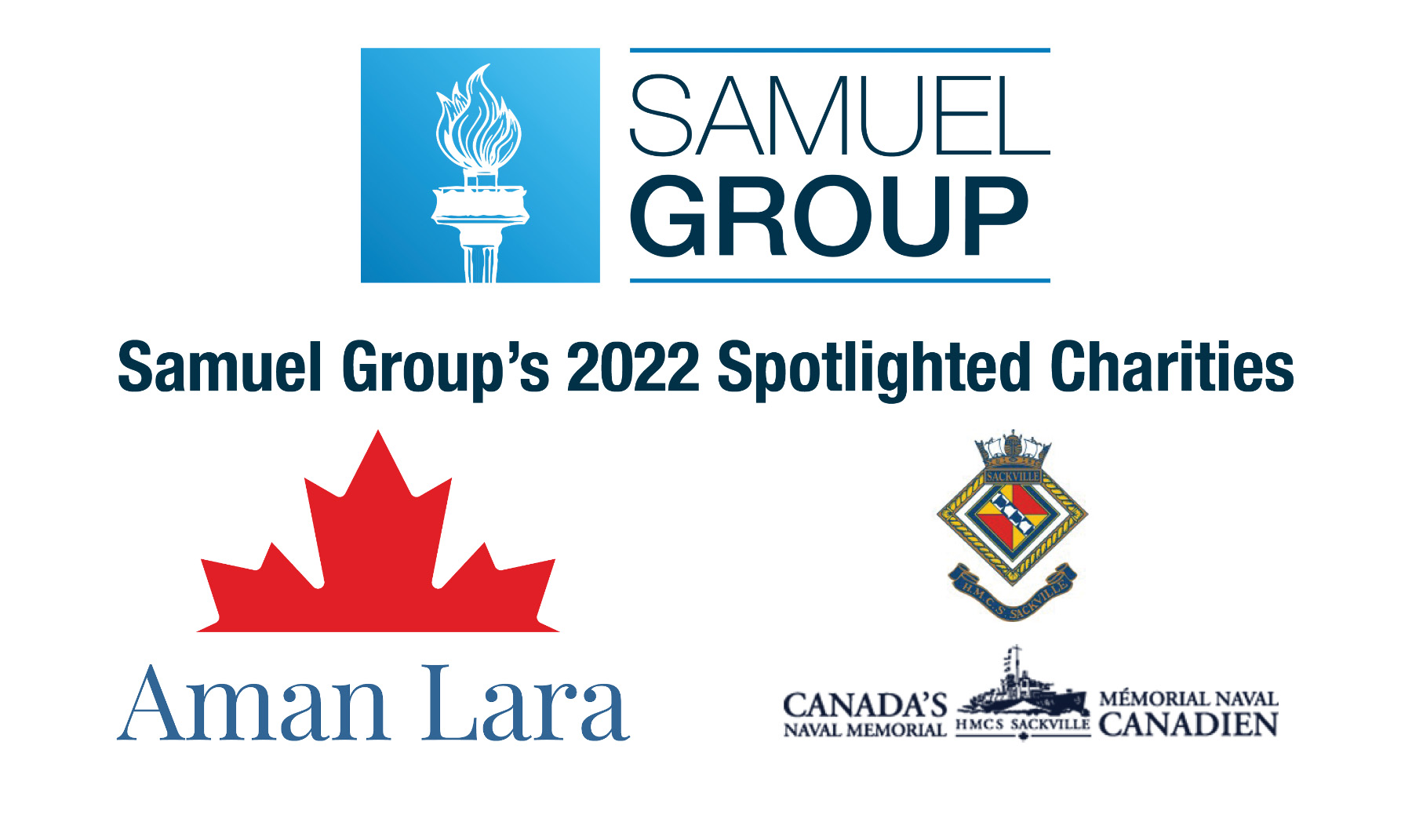 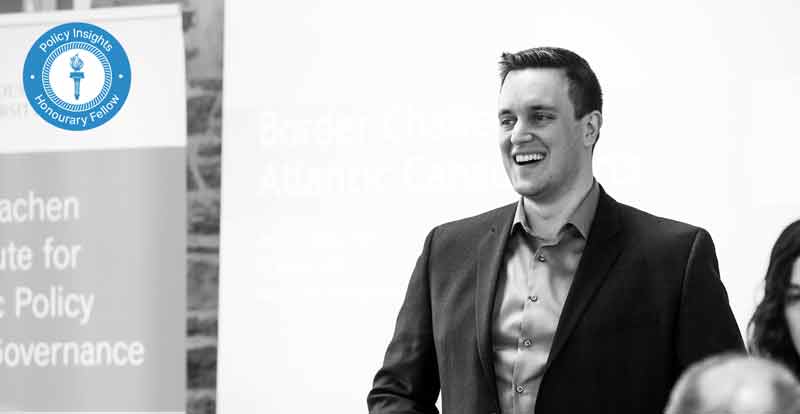 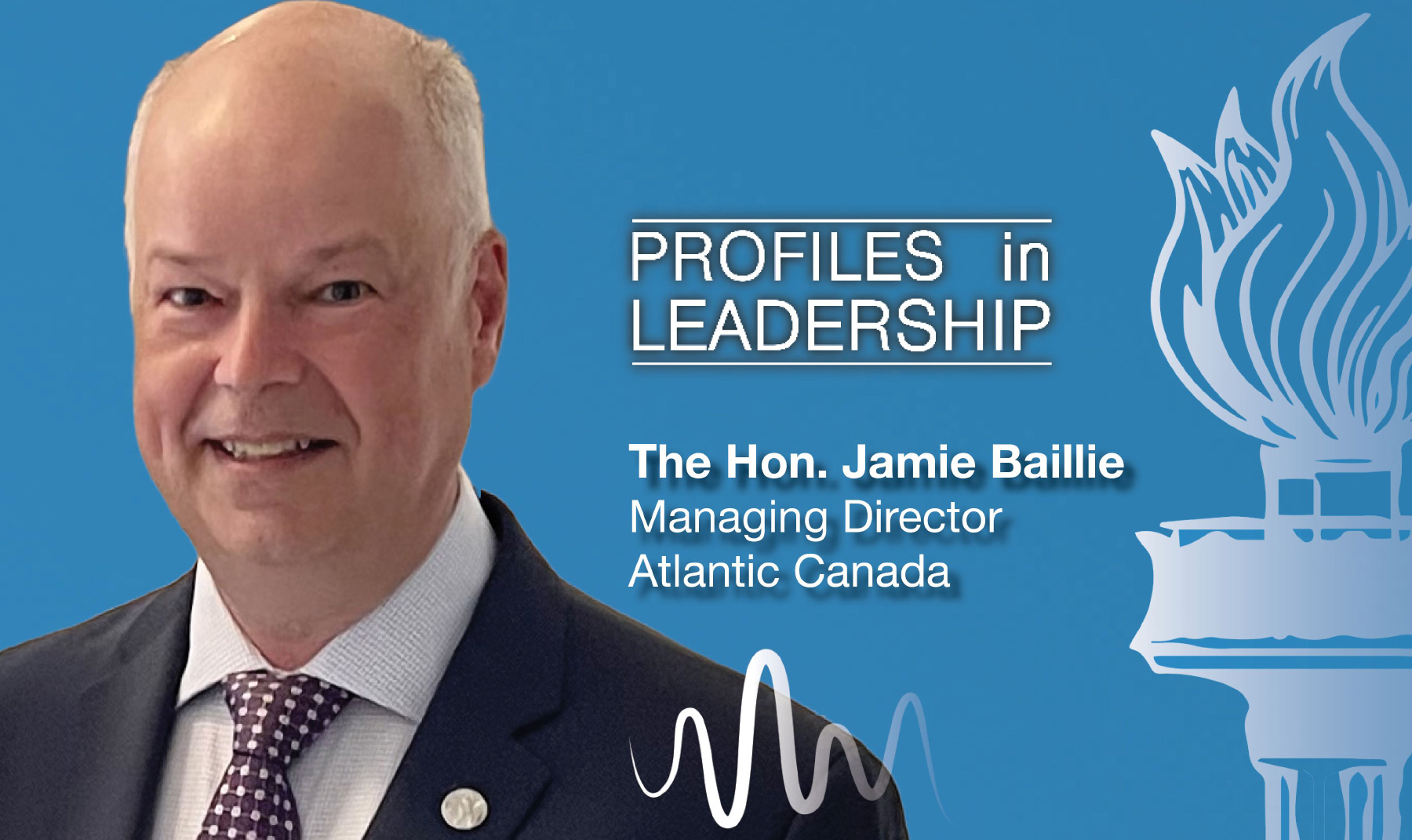