The Future of Finance in the Era of Artificial Intelligence 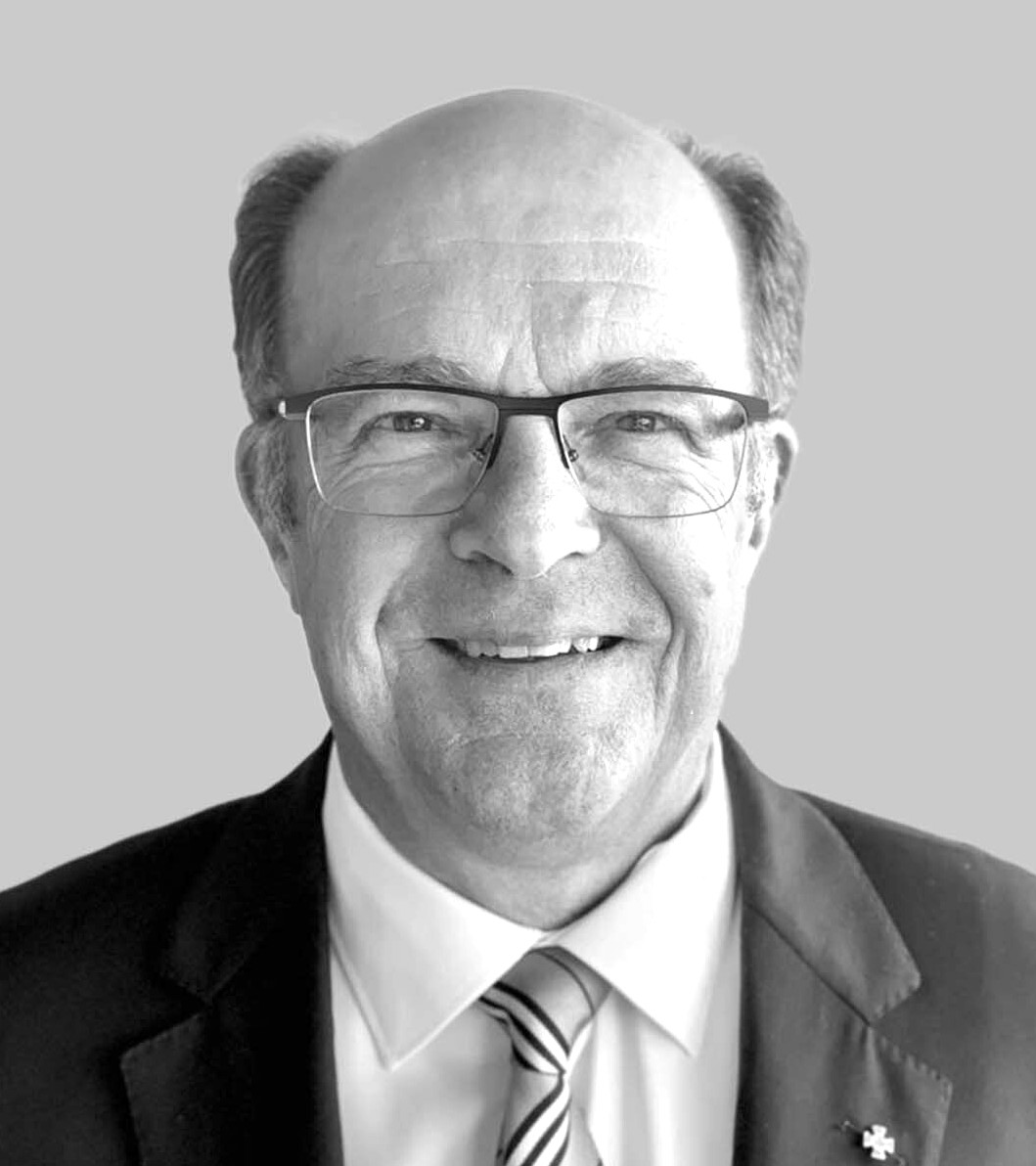 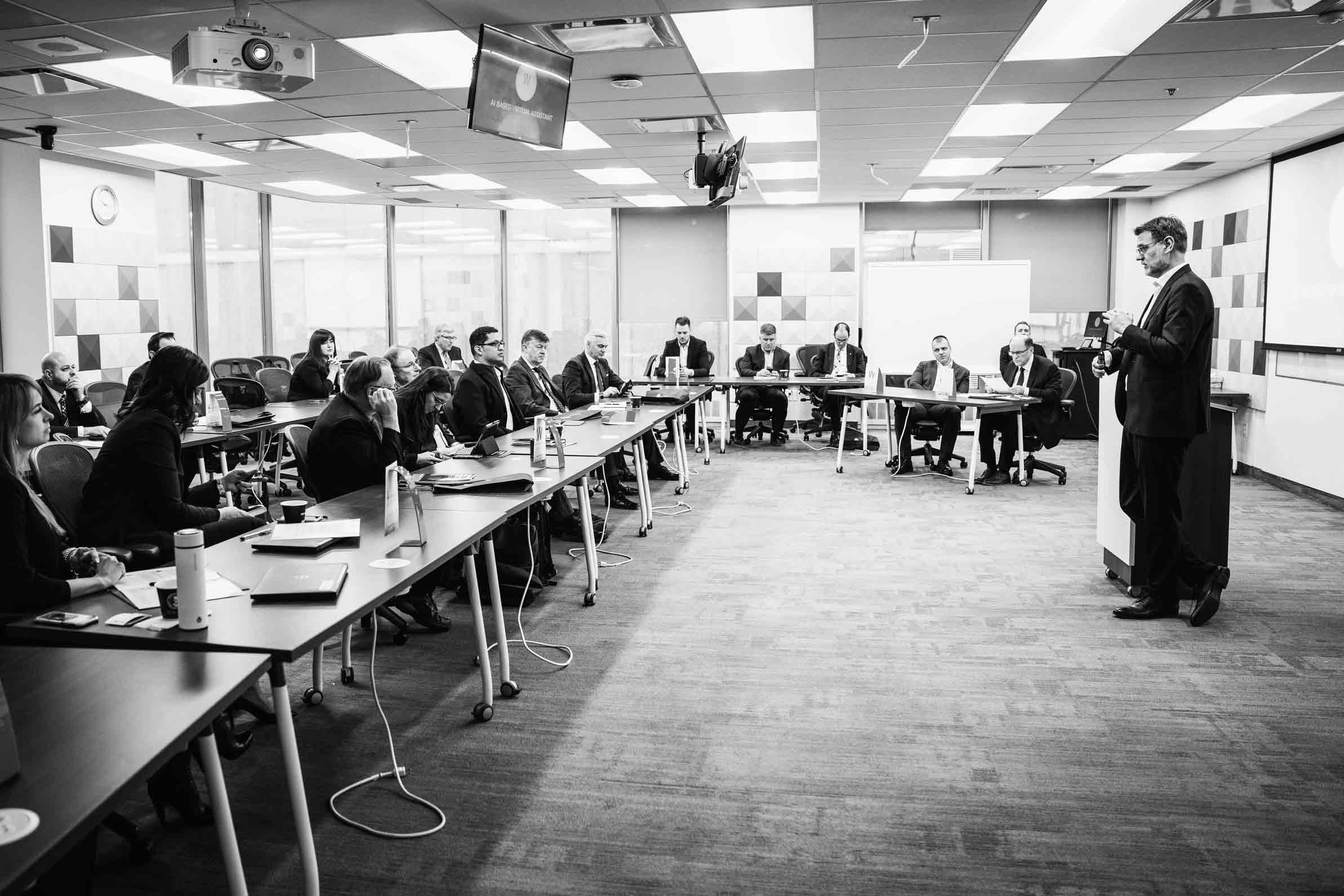 The future of most industries lies in the hands of artificial intelligence, and the financial sector is no exception to this rule. As a specialist in AI business solutions, the Saga New Frontier Group (NFG) partenered with public affairs firm Samuel Associates, to organize an industry conference to define, understand, and predict the role of Artificial Intelligence in the future.

The Saga New Frontier Group (NFG), is a forward thinking and innovative European company specializing in artificial intelligence-based solutions for those companies wishing to build stronger relationships with their customers.

Saga NFG has a particular interest in and a record of achievement in the banking and financial services industry. They believe that to survive and thrive, traditional banks or credit unions will need to effectively integrate all of Saga’s services, to become complete 360-degree financial partners with their clients.

One of the primary solutions Saga offers to modernize the financial sector is their Weaver AI chatbot. Weaver is an artificially intelligent enterprise platform that includes a chatbot as its core module. The fully customizable chatbot simulates human-to-human communication and engages customers directly by learning from and adapting to conversations of all kinds. It has proven to be useful as a personal financial assistant, a channel for product recommendations, and as a campaign channel.

One of Sagas NFG’s most significant achievements has been its partnership with the Austrian based Raiffeisen Bank to implement the Weaver AI chatbot solution. This partnership clearly confirmed the Weaver chatbot as a functional and engaging channel of communication that allowed the bank to provide its customers with faster and easier access to information about products and services. The interactive chatbot conversations offered by Weaver were reported to be akin to human conversations by a majority of users, so much so that the chatbot channel received seven times as many questions as any other communication channel. The ability to provide near instant responses, 24/7, to a myriad of queries, has helped the bank achieve long term, quality relationships with its customers.

Defining the Future of Artificial Intelligence

In partnership with , and the encouragement of the Telfer School of Management and the Canadian Credit Union Association, Saga NFG sponsored a conference titled “The Future of Banking, Technology and Credit Unions”.

Representatives from government, credit unions, academia, the financial services industry, fintech, the Canadian Cyber Security Threat Exchange and regulators were all in attendance. The first half of the conference focused on defining artificial intelligence and outlining the future of the technology as it relates to the financial sector, and the private sector as a whole.

The audience also heard a special presentation from the guest speaker, Mr. Stewart Cawthray from IBM Security and Financial Services, on how Canadian credit unions can prepare themselves to adopt proven AI solutions to maintain their competitive industry position.

Saga NFG believes that their artificial intelligence-based solutions form the foundation upon which financial institutions can build their digital future. The company has developed three artificial intelligence-based tools to assist financial institutions in preparing for and achieving data-driven banking and meeting ever-changing customer behaviour. The three products are grouped under a strategic initiative named “Intellisphere” and are labeled “Selecta”, “G#Fence”, and the aforementioned “Weaver”.

The second half of the conference featured a presentation by Saga NFG CEO Nebojsa Bjelotomic, as well as Weaver’s lead programmer Milen Janjic. The two experts provided a company overview, the history of their successful partnership with the Raiffeisen Bank, and a complete technical presentation of its successful integration of Weaver.

Given the demonstrated success of the Weaver platform, its cutting-edge technology, reliability, affordability, and short time to implementation, Samuel Associates was pleased to announce that the conference was an all-round success, sparking questions and engaging conversation, whilst generating real opportunities to be pursued by Saga NFG as they enter the Canadian market.

Saga NFG has demonstrated by its sponsoring of the conference, the attendance of its CEO Mr. Nebojsa Bjelotomic and other executives, its desire and commitment to a long lasting and mutually beneficial relationship for its AI solutions in the Canadian Marketplace. It will continue its collaboration with the Telfer School of Management, in particular Professor Greg Richards and Michael Hatch from the Canadian Credit Union Association and all interested Credit Unions and associated companies. 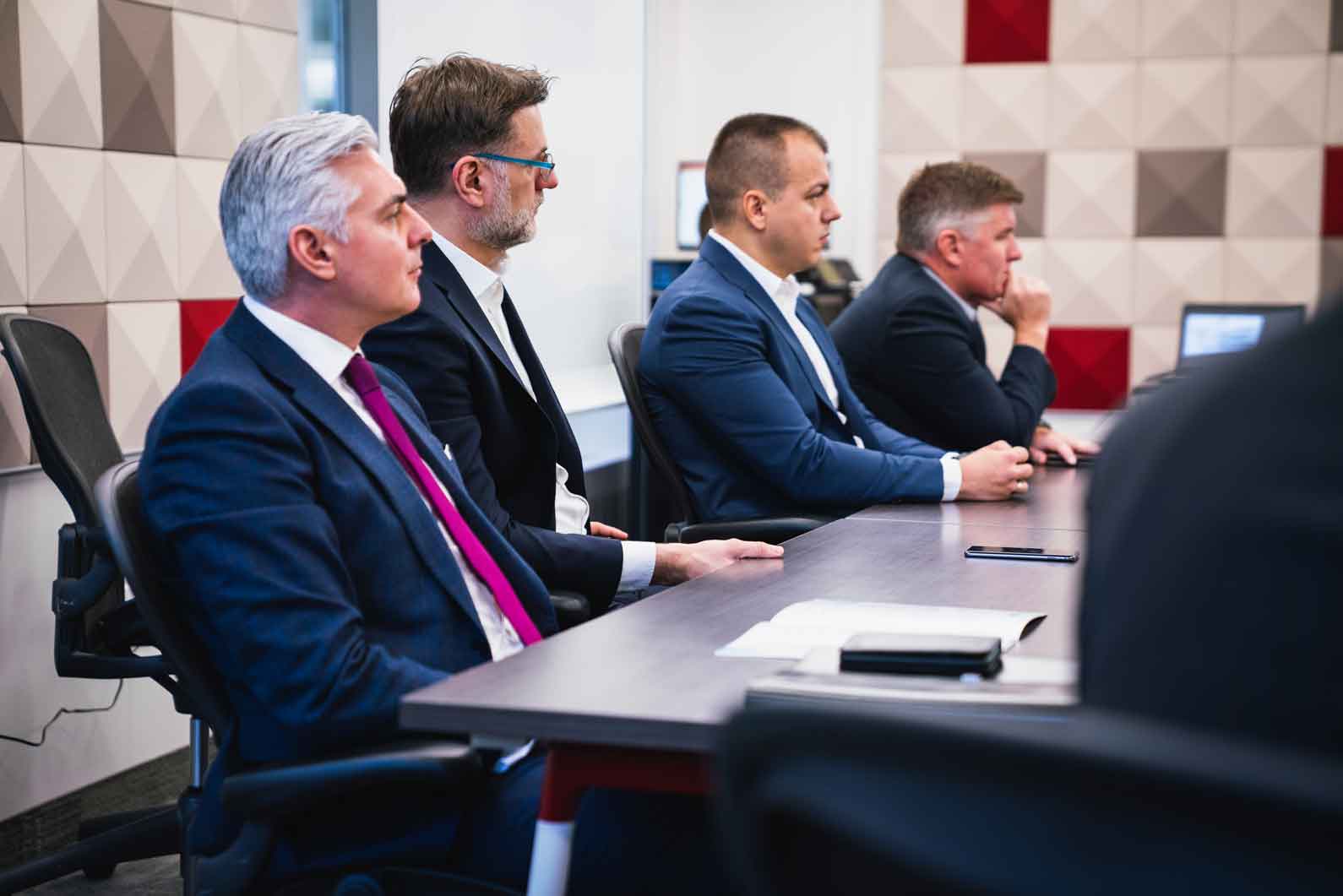 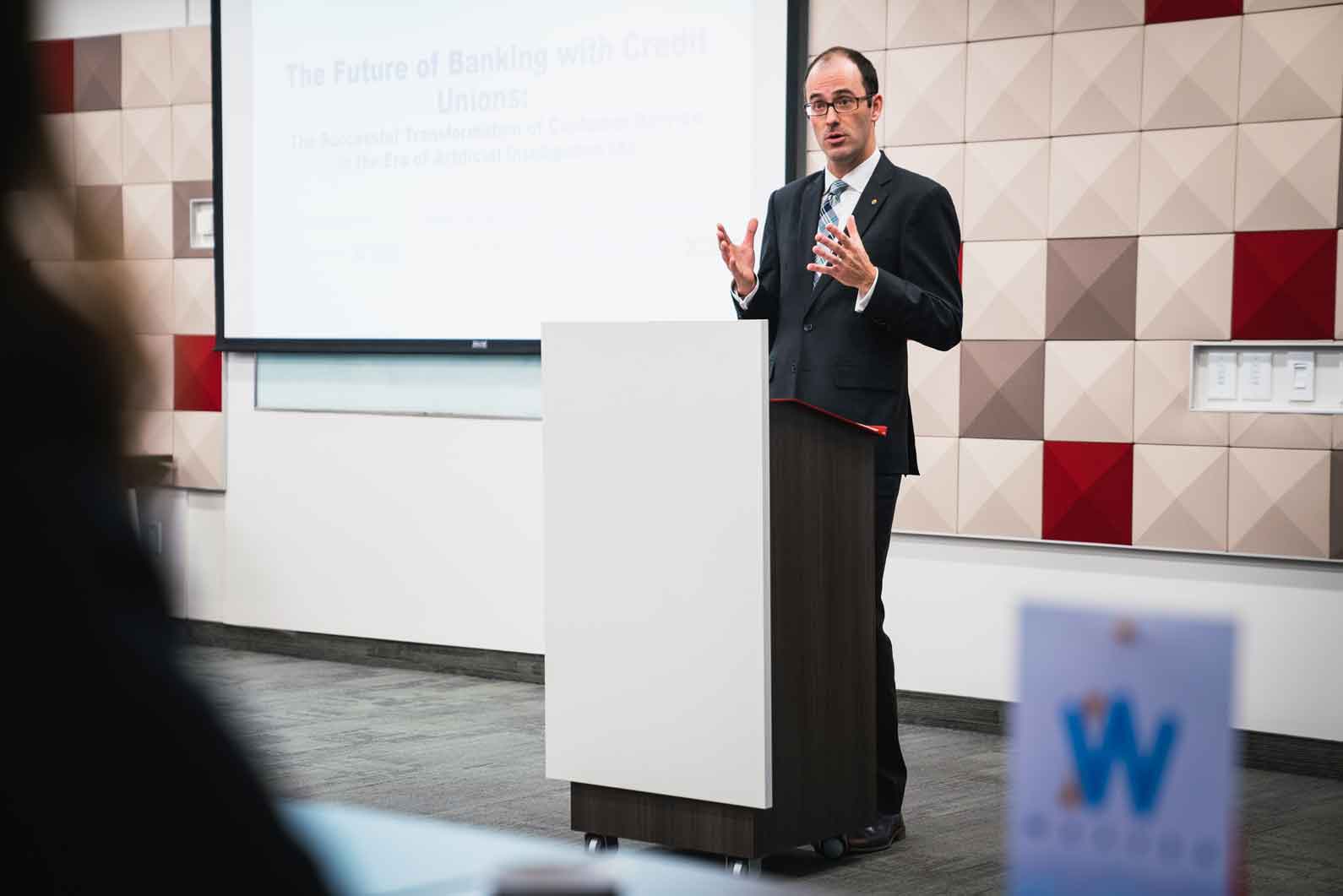 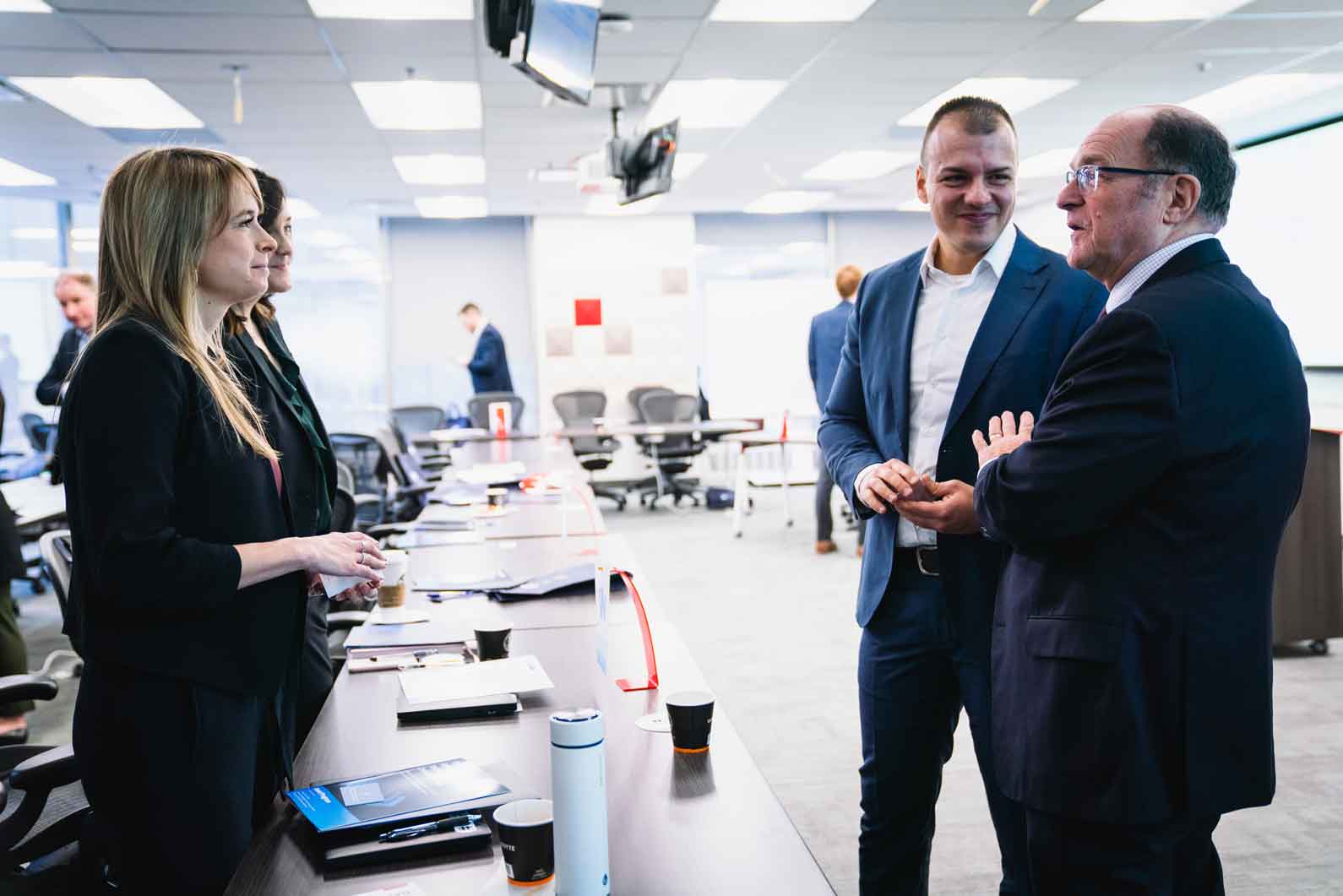 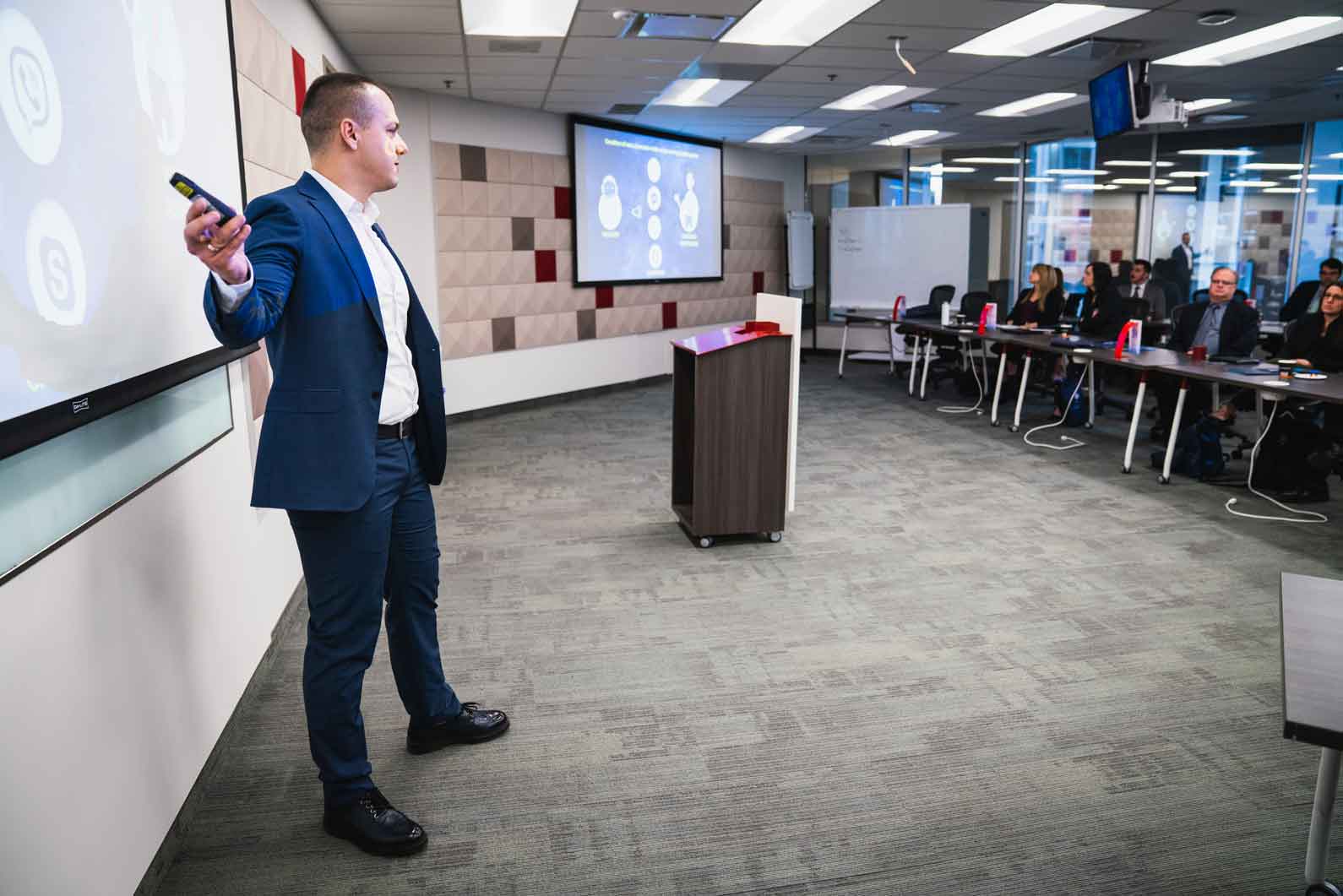 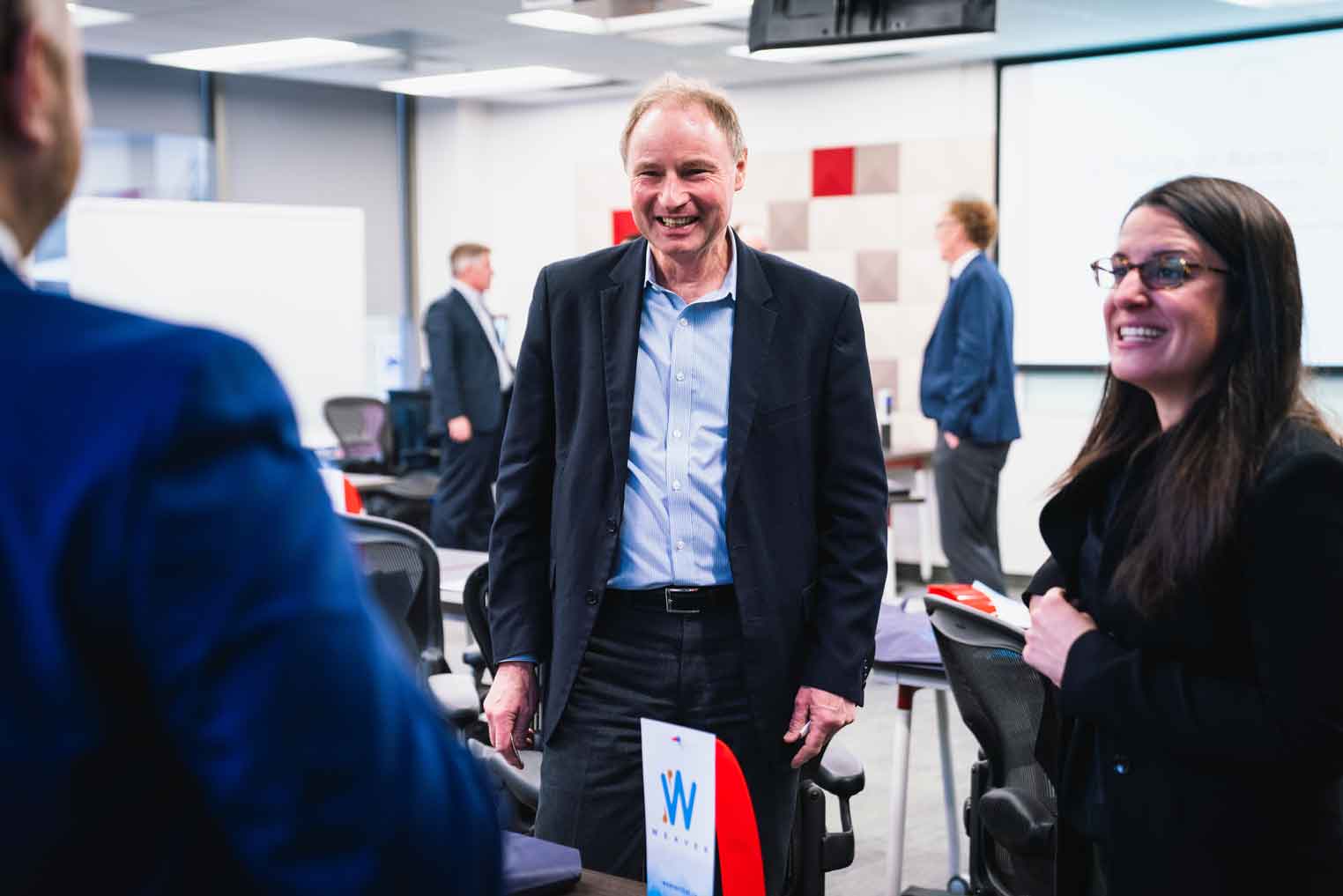 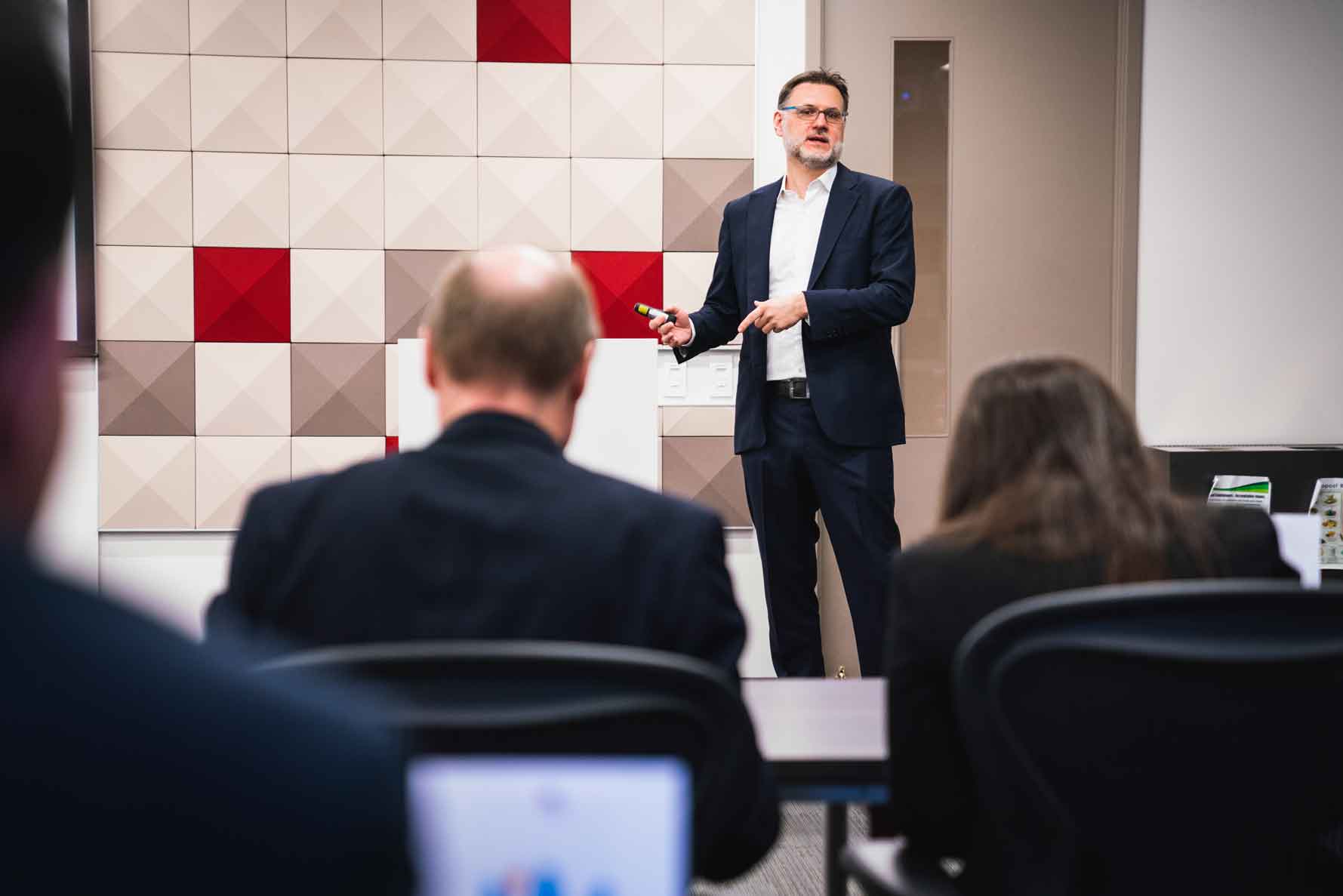 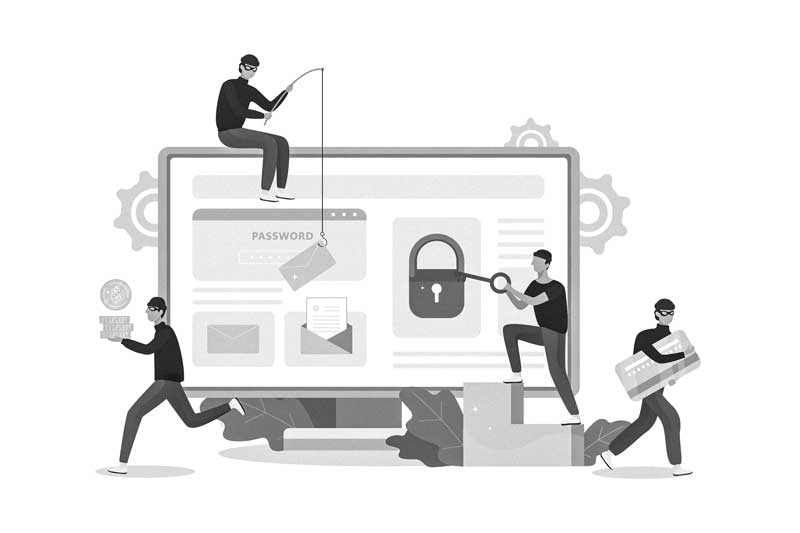 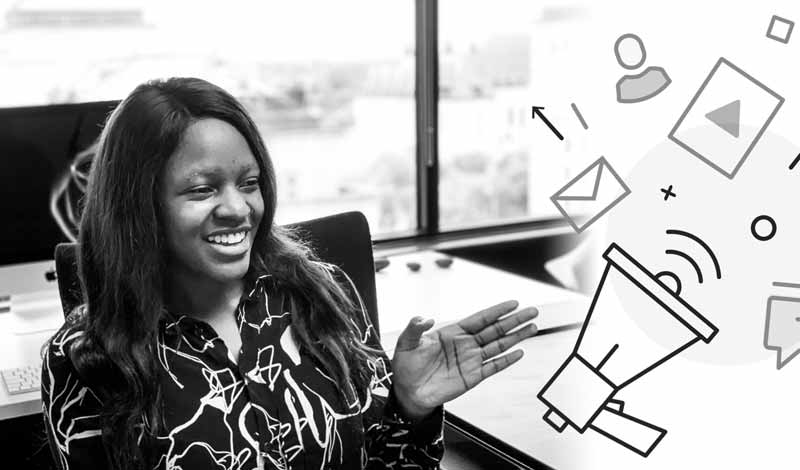 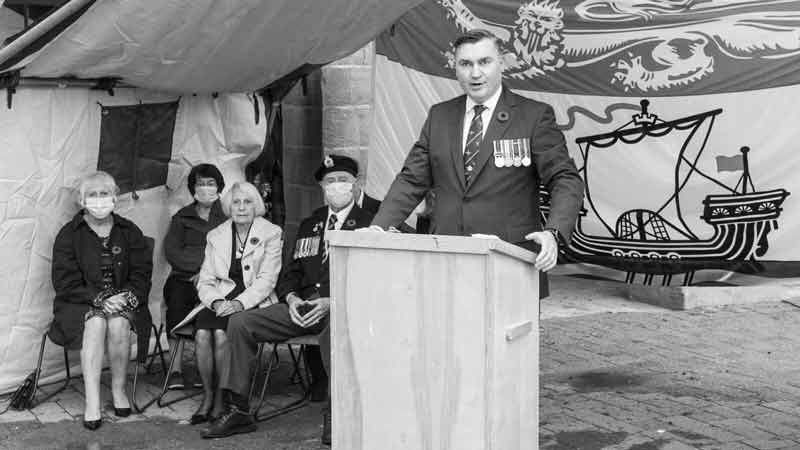