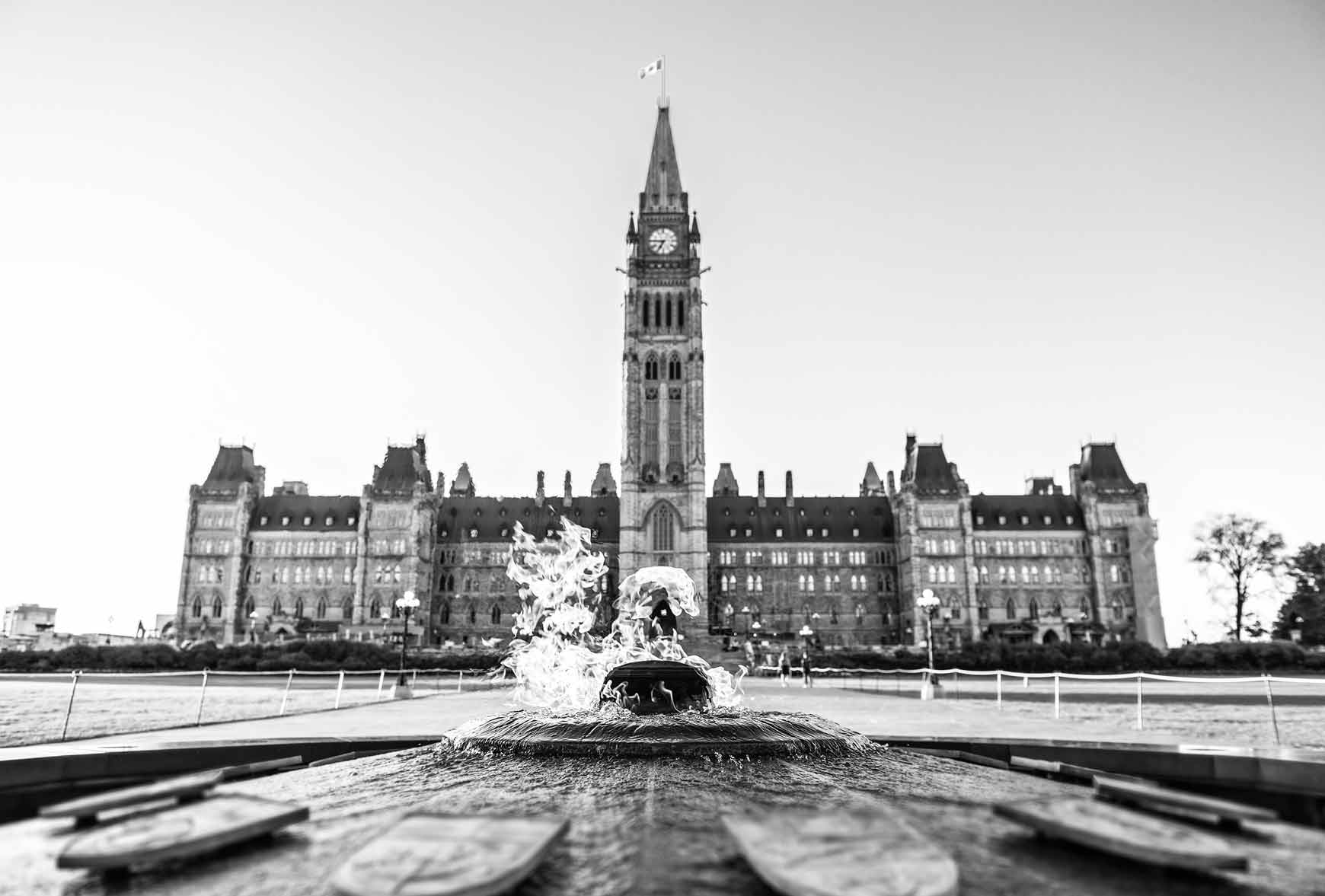 The Centre Block, main building of the Canadian parliament.

We have all heard of government relations, but do we really know what it is?

In general, government relations is a complex, interwoven series of connections that broadly influence all areas of governance as it relates to public policy, programs and a government’s budgetary priorities. But let’s take a deeper dive to understand the implications better as it pertains to business and how it can give a competitive advantage over your competition.

While GR is more about business-to-government (B2G) interactions about regulatory and internal issues that have the potential to evolve into legislation, program development or new policy guidelines. PA is more of an external process that deals with outside groups on matters of public concern.

Any interaction between an organization and the government, or attempt to influence government decision-makers is GR. It is by this approach that organizations communicate with government officials to find win-win outcomes that satisfy a business's interest and how those interests align with the greater public interest.

Successful businesses who wish to sell their solutions or services to government authorities use GR firms to help develop political, bureaucratic, and business strategies that will relate to a specific procurement opportunity or to help shape a government's requirements for goods, services and solutions. This involves identifying what a business has to offer – other potential relationships that could benefit from this offer need to be engaged - and mapping that to a specific operational need expressed by a government department, agency or Crown Corporation.

The Role of Public Affairs in Government Relations

At the heart of government relations is the education of policymakers about innovative technological developments and business solutions or services that may have a positive impact on public programming if procured and successfully implemented by government authorities. Assessing the risks versus the benefits of these business initiatives and understanding what impact they may have on existing or proposed legislation or regulations, and what this might mean for both policy and decision-makers is its fundamental purpose.

Government Relations and Its Impact for Business

A company’s relationship with the government has the most significant effect on a business’s value outside that of its customers. As policies on compliance and regulatory issues change, so must the way businesses interact with the government. This could be reflected in how they communicate with officials and how they respond to a range of issues that may directly or indirectly affect a business, industry or sector.

Whenever the government is involved, the goals of the organization are intrinsically related to public perception. As a result, consideration must be paid to these issues as the implications could have a ripple effect.

As we know, today’s news cycle is faster and more powerful than ever when it comes to influencing public perception. A key focus of government relations is involved in managing that perception and mitigating damage when it comes to dealing with sensitive issues. Here, businesses often turn to strategies, plans and tactics of crisis and reputation management within GR and PA practices.

Lobbying in Canada is the process through which individuals and groups articulate their interests to federal, provincial or municipal governments to influence public policy or government decision-making to achieve a specific business objective or public policy outcome.

There are numerous methods deployed when considering targeted lobbying activities, some GR and PR firms follow the ATTIC model to help structure and execute an effective lobbying campaign. The ability for citizens, organizations and businesses to lobby government authorities is a fundamental feature of Canadian democracy.

Free and open access to government is an essential matter of public interest and holds elected and appointed officials accountable for their decisions. Lobbying federal public office holders is a legitimate activity and is regulated by the Office of the Lobbying Commissioner.

Is Government Relations a Concern for Your Business?

Samuel Associates is a full-service Government Relations and Public Affairs firm, supporting Canadian, US, UK, European and international businesses with expertise on marketing-to-government, federal procurement opportunities and political lobbying. To learn more about what we can do for you, reach out today. 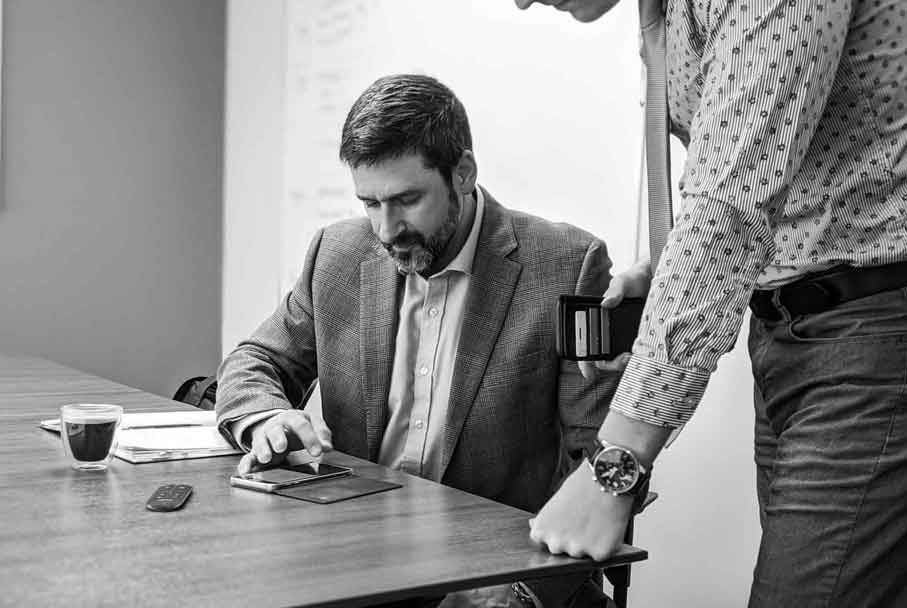 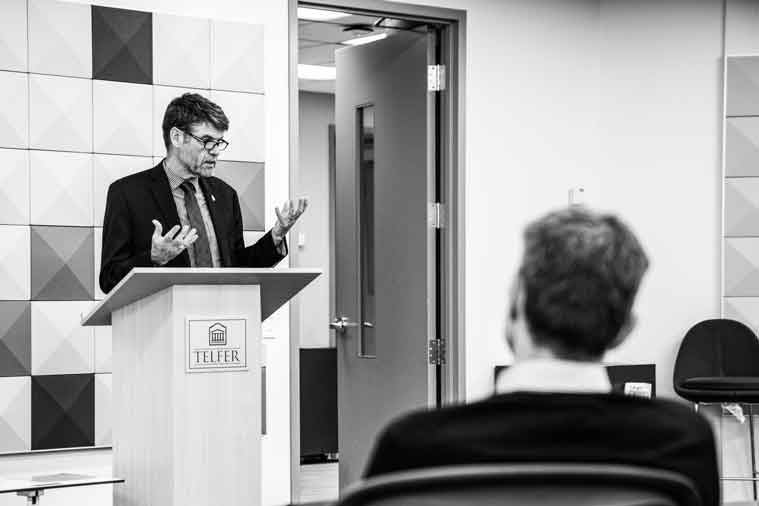 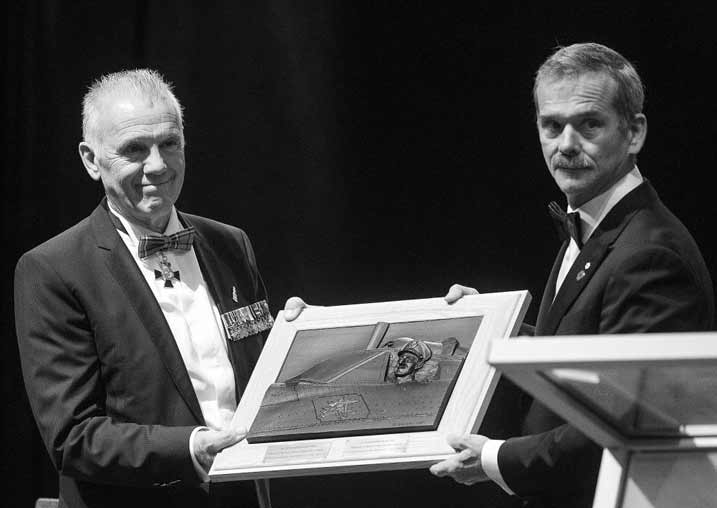